Dignity for athletes critical for high performance - contracts and salaries 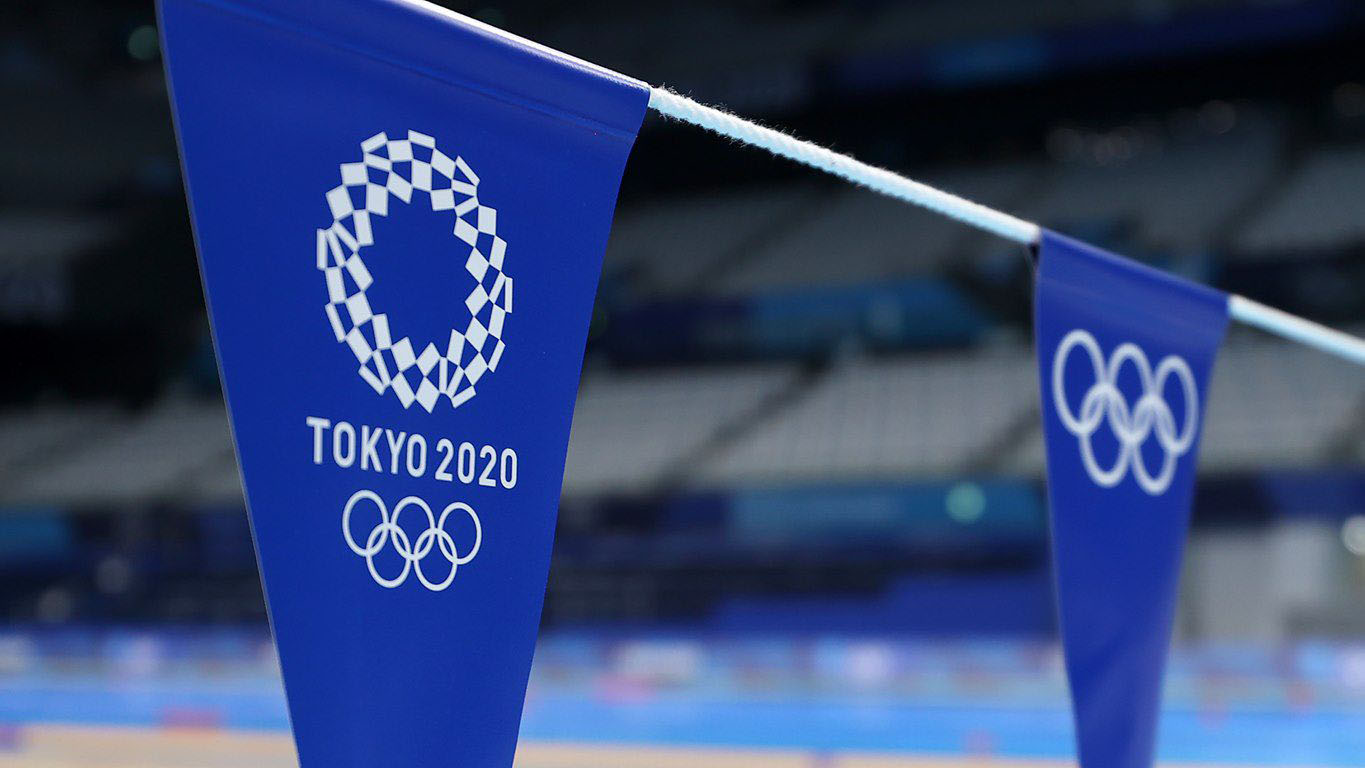 How do we get more Pacific islands athletes to win Olympic medals? Aside from sports science and more competition opportunities, Naca Cawanibuka discusses some lessons from rugby. | Photo: PACNEWS/ONOC

The TOKYO 2020 RETROSPECTIVE is part of ONOC’s closing coverage of the XXXII Olympiad. It brings several reflection pieces relevant to National Olympic Committees (NOCs) and regional and national sporting federations.

In an extended conversation with ONOC Communications, Nacanieli Cawanibuka shared several insights and learnings that make a 3-part Tokyo 2020 Retrospective, this being the first.

In a retrospective on Fiji’s men and women’s sevens rugby double podium finishes at the Tokyo Olympics, Cawanibuka said that building Fiji Rugby’s High Performance Unit (HPU) over the years was critical but the key “is that we have contracted full time players into the programme.”

This is based on performance and commitment to excellence and teamwork which are part of the building blocks to long-term sport development. This also brings dignity to sport as the move to decent work can be pursued.

Cawanibuka said, “For us to put in any sport, we need to contract athletes and we need to pay them on a full time basis.

“They need to be full time athletes, and focus on doing their job.”

“And they need to be well supported, knowing that their families are looked after in terms of their welfare.”

“But if our athletes are not full time professionals it will not be a dedicated approach.”

He also said such an approach needs to be managed well as such support “cannot go to all individuals so it is important to focus attention on what can work in a situation or particular context.”

Cawanibuka was clear that this was one of the key factors to the success of the Fiji Sevens Rugby Men and Women’s teams as podium finishes at the Tokyo Olympics.

“For us, both the women and men’s teams were able to do what they did in Tokyo [bronze and gold medals respectively] because in a big part, they are fully contracted professionals.

“This is why they’re able to do what they do.”

He added that, “Athletes who are not distracted by issues of livelihood can give full focus to their sport.

“Our players did what they did because they know they’re getting a salary and that their family’s welfare is taken care of.

“I think that’s something that needs to be mentioned as well because we now run a full time professional programme.”

He further said, “Previously you may have people who think you can only get an overseas contract and that’s the only professional pathway.

“We have changed that now - we’ve met that and we’ve made them professionals on-island.”

Cawanibuka said this was not without its challenges but the key was to have the intention to professionalise, to reward athletes with a decent livelihood, and to have a fair exchange of minimum expectations going both ways.

He said having the intent means the country or the sport in question will then do the necessary to explore possibilities and put in place a strategy and plan to achieve that end for its athletes and sportspeople.

Cawanibuka said a key challenge was the laid-back local culture in Fijian communities and that this could be similar to other Pacific island countries. He mentioned that culture could be both a positive and negative factor in an athlete’s individual sporting career and its development pathway.

He said in relation to Men’s Sevens Rugby, “The difficult thing is when they go back to their village setting, go back to the communities, they fall back on previous bad habits.

“So even though they have been fully paid and are part of a full professional programme, they go back and do their own thing.

“In sports, where the physical health of athletes is paramount, this has obvious consequences.

“They can be waking up until the wee hours of the morning drinking yaqona (kava), for example, and so when they return to our environment, we try and address it again.”

“It’s a constant cycle until we are able to breed athletes [players] who have the discipline to manage their lifestyles and we have a few standout examples, but by and large, the majority need this cycle of work from us and the programme takes this into account.”

“The good thing though, is that we have a full time professional programme and that is making a huge difference.”