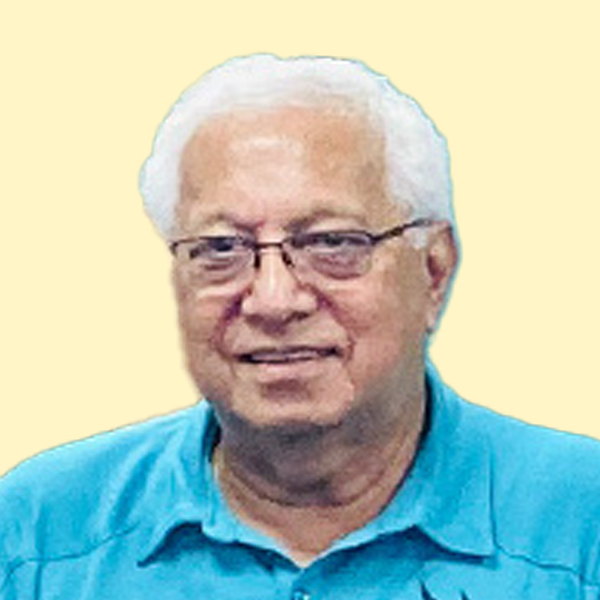 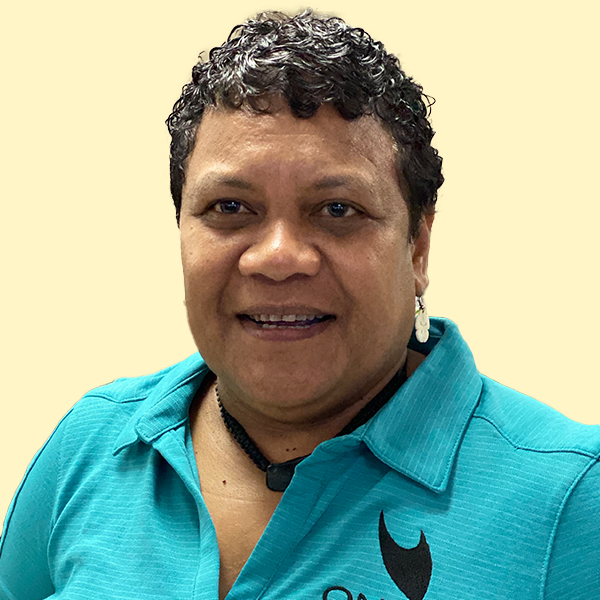 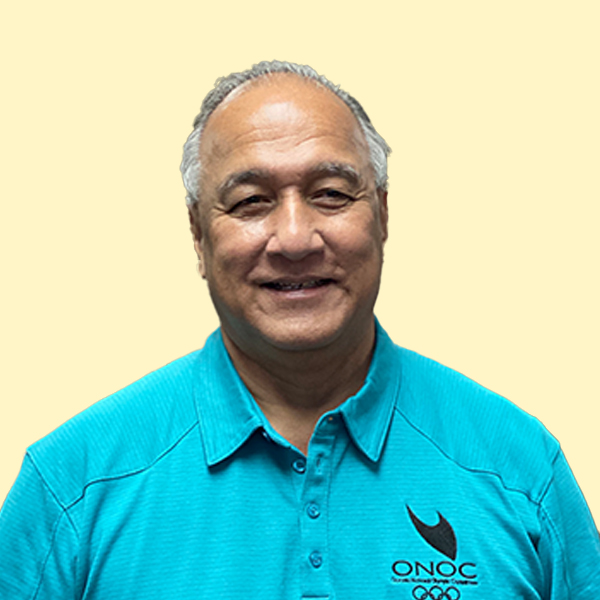 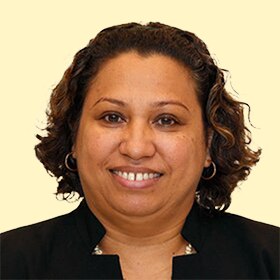 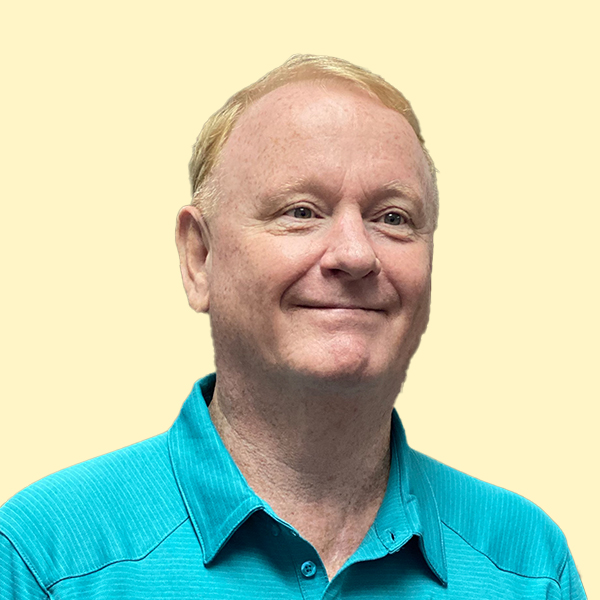 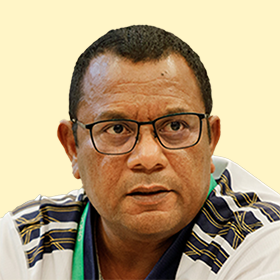 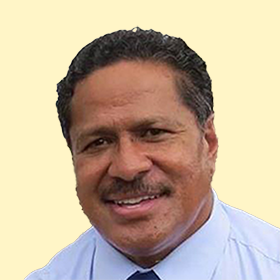 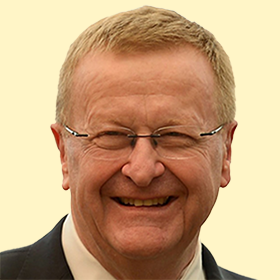 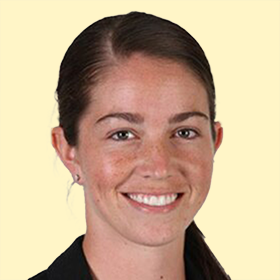 The ONOC President is Dr Robin Mitchell (FIJ) and its Secretary General is Mr Ricardo Blas (GUM). The Executive Board also includes active International Olympic Committee (IOC) members in Oceania. These currently include John Coates (AUS), James Tomkin (AUS) and Sarah Walker (NZL). Dr Robin Mitchell and Baklai Temengil (PLW) are also active IOC members but they were elected by the region. Had they not been, they would still be members by virtue of IOC membership.

Serving Oceania Continent with a membership of 17 NOCs and 7 Associate Members, ONOC is registered in Fiji as a Company Limited by Guarantee under the Fiji Companies Act 2015. It was registered in 2010 and is governed by an Executive Board which is elected by members. It comprises the following positions: President, Vice President, Secretary General, and four other elected members.

There are at least two meetings of the Executive Board convened annually under the direction of the President and or the Secretary General, or if requested by at least fifty percent of its members, the National Olympic Committees (NOCs) in Oceania.

The ONOC Executive Board is the highest governance body for the collective Oceania NOCs and operates under the ONOC Articles of Association.  This is designed in alignment with the International Olympic Committee’s (IOC) good governance and ethics principles and guidelines.

Under the current ONOC 2018 – 2021 Strategic Plan, the Executive Board through its Secretariat, provides support to NOCs and is engaging in its own change process adopting and implementing stronger good governance and ethics mechanisms with better compliance monitoring and improvement.

The Executive Board is driving this change through two key activities in its Strategic Plan: the promotion and facilitation of Board, Secretariat and NOC compliance with the IOC’s Seven Principles of Good Governance and via its use of UMAP as a benchmark and development tool toward achieving good governance.

Members who attended the ONOC Executive Meeting in Guam, November 2019

The Principles are each defined by a set of themes with recommendations of elements to be considered, providing NOCs and continental bodies critical guidance in a comprehensible, simple, step-by-step process tool toward achieving good governance at their levels. 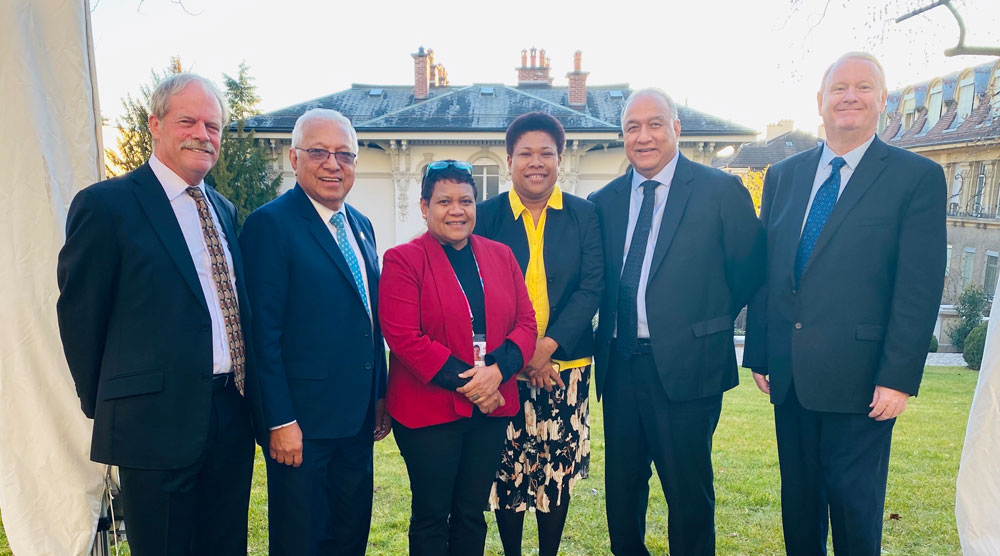 For ONOC, the successful implementation of this strategic objective is facilitated through the promotion of the use of UMAP as a benchmark and development tool toward good governance. The acronym UMAP is deconstructed into its constituent elements of ‘Understanding, Managing, Auditing and Planning’ and a critical step toward strategic planning and the tool is also part of a larger tool, the Readiness Assessment Tool (RAT). ONOC played a huge role in the initial design and use of these.

The ONOC Executive Board continues to demonstrate its commitment to good governance and ethics via its strong push for such initiatives through its Strategic Plan.
‍