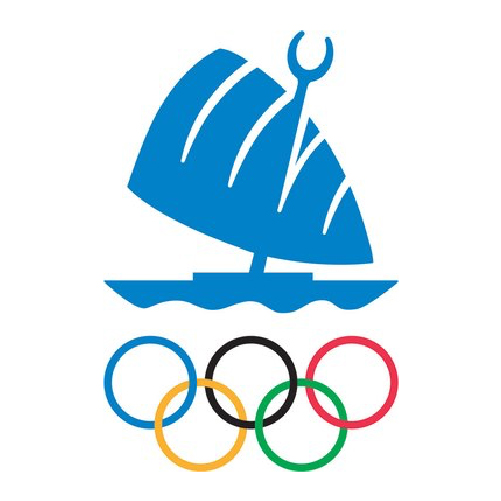 The Fiji Association of Sports and National Olympic Committee (FASANOC) was founded in 1949 and achieved Olympic recognition in 1955. 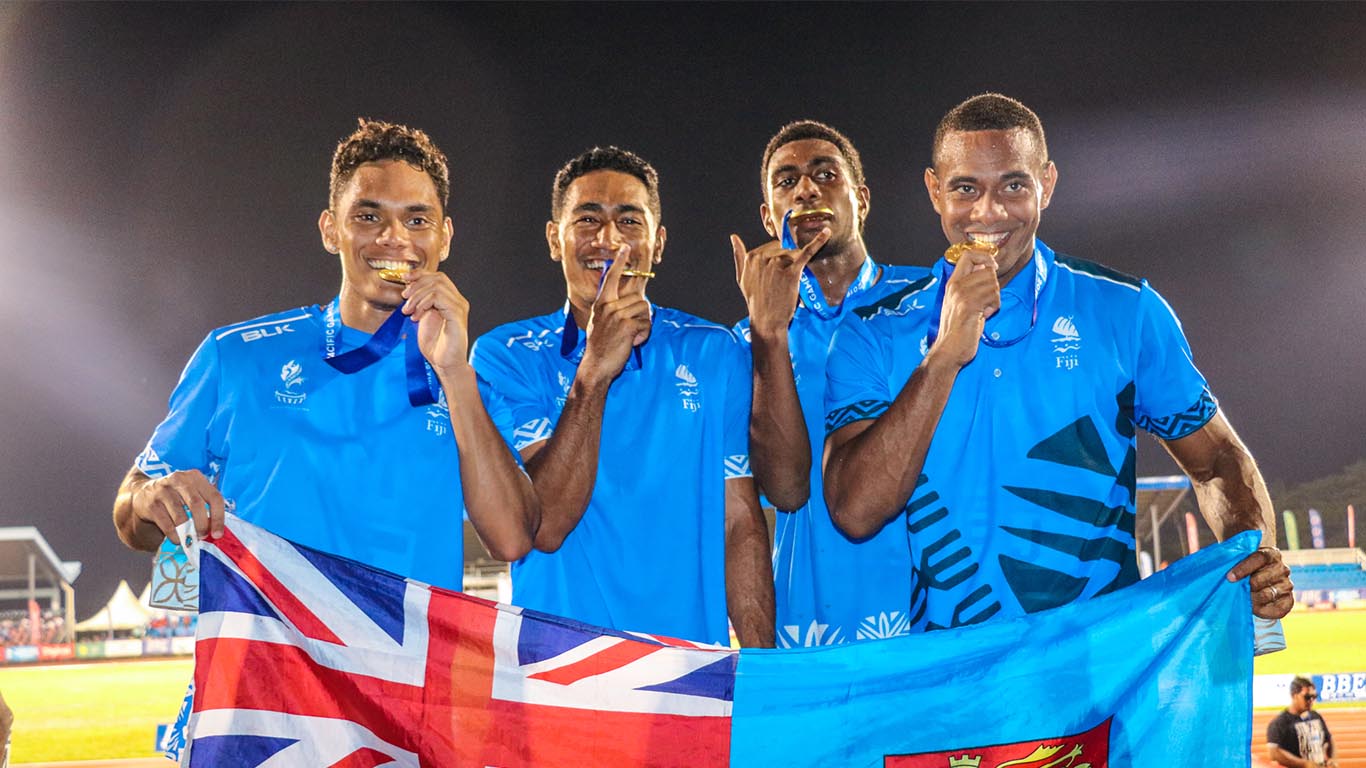 Its President is Ms Makarita Lenoa and its Secretary General is Ms Lorraine Mar.

Its only break in attendance at the Commonwealth Games has been due to the country’s expulsion in the aftermath of military coups but it is commendable that both FASANOC and successive governments have maintained the importance of sport through consistent investment in the area.

It directs technical assistance and funding to its affiliates in the areas of coaching, athlete development, sports medicine, sports administration and provides facilities for members to carry out day to day operational activities.

It was the first Pacific Small Island Developing State (SIDS) NOC to establish its own operational headquarters which still stands in the capital, Suva. FASANOC funds itself through its business arm, Suva Apartments, a complex of serviced accommodation in the capital; Olympic Solidarity funded national programmes of development; sale of Olympic merchandise; administration grants from the IOC and ONOC; and through corporate sponsorship programmes.

The National Context
For context, Fiji lies at the crossroads of the sub-regions of Melanesia and Polynesia with a total land area of 28,272 sq. km. It became a British colony in 1874 and gained independence in 1970. Its main industries include tourism, agriculture, manufacturing and processing, fisheries, and mining. Its natural resources include timber, fish, gold, copper, offshore oil potential and hydropower.

Fiji is endowed with forest, mineral and marine resources and connected - one of the most developed countries in the Pacific islands. Its chief exports include bottled water (to the US), fuel (including oil), sugar, fish, beverages, garments, gold, timber, molasses, coconut oil, and mineral water. Its key imports include machinery, manufactured goods, transport equipment, petroleum products, food, and chemicals.

Challenges and the importance of sport
Some challenges the country faces include deforestation, periodic ethnic tension, recovery from previous coups, climate change impacts, obesity, non-communicable diseases (NCDs), and natural hazards such as cyclones and droughts (in drier parts of the country).

FASANOC operates within this context and its role in serving a sporting nation that is ethnically and culturally diverse has been critical in building peace, community cohesion, and fostering understanding between people.

Prepares first National Team to the Empire Games (now Commonwealth Games) and has done so ever since.

Fiji Association of Sports and National Olympic Committee (FASANOC) recognised by the IOC.

Prepares first National Team to the Olympic Games and has done so ever since.

Prepares first National Team to the South Pacific Games and has done so ever since.

Prepared Fiji's inaugural team for the Winter Olympic Games in Calgary, Canada and has been responsible for this activity since.

Prepared Fiji's inaugural team for the Commonwealth Youth Games in Bendigo, Australia and has been responsible for this activity since

Best Olympic Moments
‍Fiji’s debut was at the Olympic Games in Melbourne, Australia in 1956.  Over the years, it has fielded 126 participants in a total of 12 sports. Fiji won its first and only medal to date at the 2016 Olympic Games in Rio de Janeiro - a gold medal in Sevens Rugby.
‍
The country has also participated in the Winter Games since 1988, fielding 2 athletes in 2 sports.