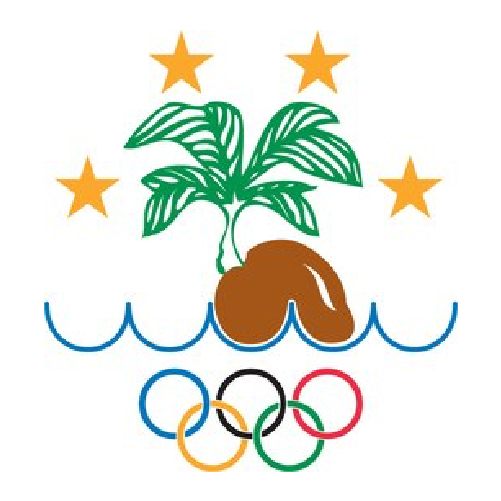 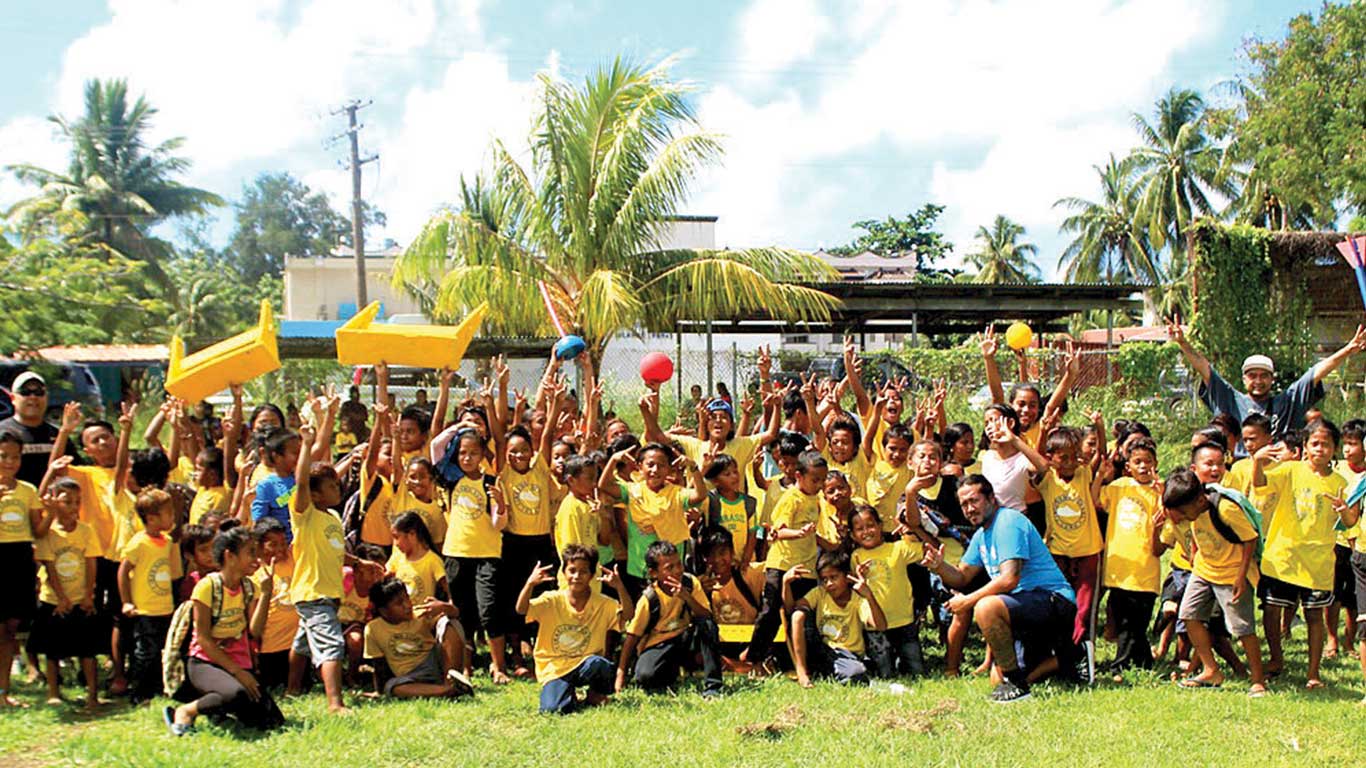 Its President is Mr Berney Martin and its Secretary General is Mr Jim Tobin.
‍
The FSMNOC is the national organisation responsible for the coordination and management of athletes participating in the Olympic Games and the Pacific Games (formerly the South Pacific Games).
‍
Support from the IOC enables it to direct technical assistance to members in sport administration, coaching, sports medicine, and training elite athletes. The FSMNOC also focuses on developing a strong junior programme in order to promote physical activity aside from identifying future elite athletes.

The National Context
For context, FSM was formerly part of the Caroline Islands in the western Pacific. Unlike other Pacific island countries, it has had a history of several colonists beginning with Spain then Germany in the 19th century before it was captured by Japan in World War I. It became part of a UN Trust Territory under US administration after World War II before adopting a constitution to become FSM in 1979, and gaining independence in 1986. Its four states are Pohnpei, Chuuk, Yap and Kosrae. It gained independence in 1986 but entered into a Compact of Free Association with the US.
‍
Now in its second cycle which is for 20 years, the Compact runs out in 2023 and there are growing concerns about economic stability given the US will no longer provide financial assistance at its conclusion. The Compact includes provision for the development of a trust fund for FSM that should provide continued income but the future is uncertain as the services sector which employs more than 90% of the labour force and contributes to more than 50% of the GDP is largely from US assistance via the Compact. More than two-thirds of the labour force work for the government and only about 5% in industries based on tourism, construction, specialized aquaculture and the cultural industries. Only about 1% work in the agriculture sector which contributes about 30% to GDP.
‍
The country comprises about 607 islands with a total land area of 702 sq. km. About 2% of land is arable and of this, about 25% is used for agriculture with produce such as taro, sakau (kava), coconuts, yams, cassava, citrus, betel nuts, black pepper, and small livestock such as pigs and chickens. Its key export commodities are sakau, betel nuts, black pepper and fish. Like other Pacific island countries, its key imports include food, beverages, machinery, appliances, and automobiles.

Challenges and the importance of sport
FSM faces the threat of typhoons. Other challenges include climate change, water pollution, overfishing, solid waste disposal, toxic pollution from mining, and looming economic uncertainty after expiry of the Compact and loss of direct US funding assistance after 2023.
‍
It is critical to recognize the complexity of history in the effort to appreciate the role of Olympism and sport in the context of human development. It offers opportunities for driving change through the culture of cooperation, teamwork, social cohesion, and community – the bulwarks required in nation building.
‍
FSMNOC works against a fascinating backdrop which while posing challenges, makes the work and ideals of Olympism via the NOC even more valid.

FSMNOC achieves recognition by the IOC.

Best Olympic Moments
‍The Federated States of Micronesia’s debut was at the Olympic Games in Sydney in 2000. Over the years, it has fielded 18 participants in a total of 5 sports. The country has not won an Olympic medal to date.