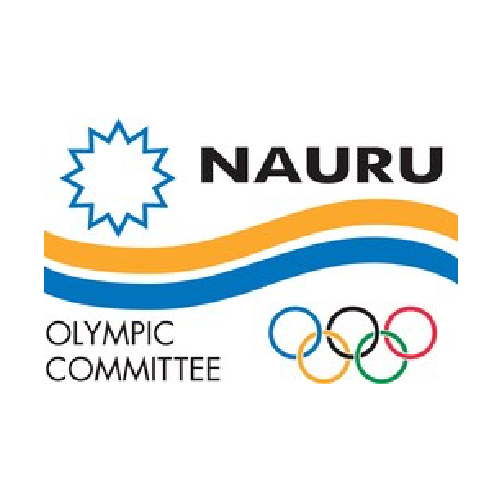 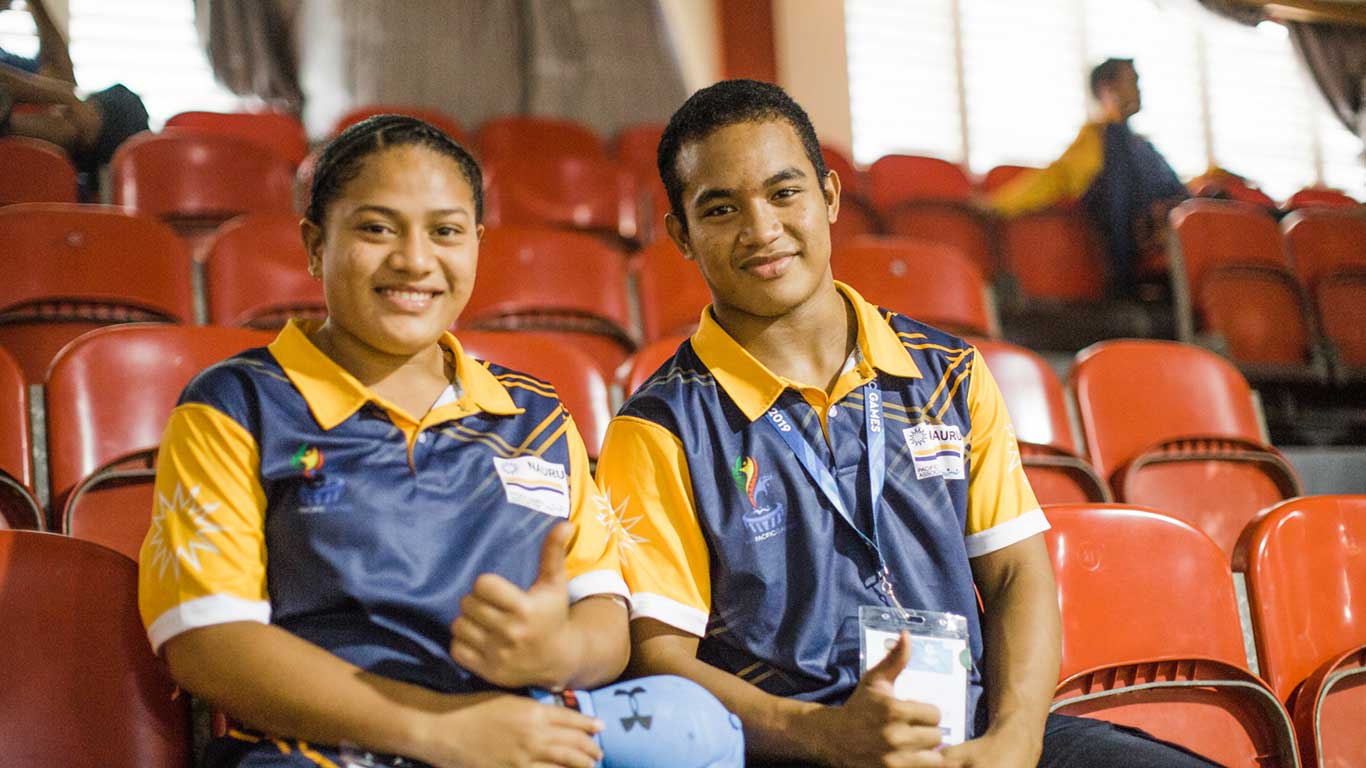 Its President is Hon. Marcus Stephen MP and its Secretary-General is Hon. Sean Oppenheimer MP.

Nauru has accumulated an outstanding record in international sport through its weightlifting programme which has earned many medals at the Commonwealth Games and an occasional World Championship medal. It has also earned Olympic Diplomas for athletes finishing in the top eight at the Games.

The National Context
To appreciate the work of the NNOC and its achievements, it is important to understand Nauru’s history and development as a Small Island Development State (SIDS) in the Pacific Ocean.

Nauru is a small island with a total land area of 21 sq. km and is the third-smallest country in the world - behind the Vatican City (the Holy See) and Monaco. It was annexed by Germany in 1888 and phosphate mining began in the early 20th century by a German-British consortium. Australia occupied Nauru in World War I, after which it was mandated by the League of Nations. It was taken by Japan in World War II but became a UN Trust Territory at its end. It gained independence in 1968.

Nauru became one of the richest countries in the world per capita because of its phosphate but this was depleted by the 1980s. Mining of its primary phosphate stock halted in 2006 but transition into mining a secondary layer began in 2007, and expected to last about 30 years (hence running out by 2037). Phosphate mining has rendered 90% of the island unsuitable for farming so human settlement and subsistence agriculture occurs on coastal fringes. Its economic products include phosphate and fish but the opening of the Australian Regional Processing Centre for asylum seekers since 2012 is its main economic lifeline. This is supplemented by revenue by fishing licenses under the ‘Vessel Day Scheme’.

The fact that the NNOC has produced world class athletes in weightlifting and continues to spur growth of interest in the sport and in physical activity is a huge milestone.

The national context also underscores the critical importance of the work that the NNOC is undertaking in promoting Olympism, physical activity, and health, particularly among its youth.

Marcus Stephen wins a gold medal in weightlifting at the Commonwealth Games in Auckland, New Zealand.

NNOC established with the guidance and support of Hon. Vinson Detenamo, the Minister of Sport.

Nauru participates in the Olympic Games in Barcelona, Spain.

President of Nauru, H.E. Bernard Dowiyogo MP accompanies the NNOC to Apia, Samoa to personally submit a bid for IOC recognition to Juan Antonio Samaranch the President of the IOC who was on a Pacific Visit.

Nauru recognised by the IOC in September.

Best Olympic Moments
‍Nauru’s debut participation was at the Olympic Games in Atlanta, USA in 1996. Over the years, it has fielded 10 participants in a total of 2 sports. The country has not won an Olympic medal to date.