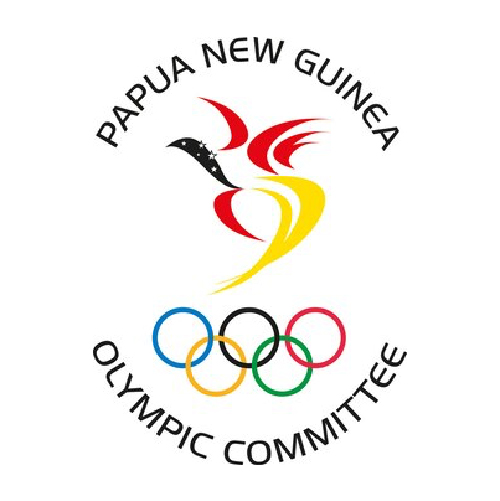 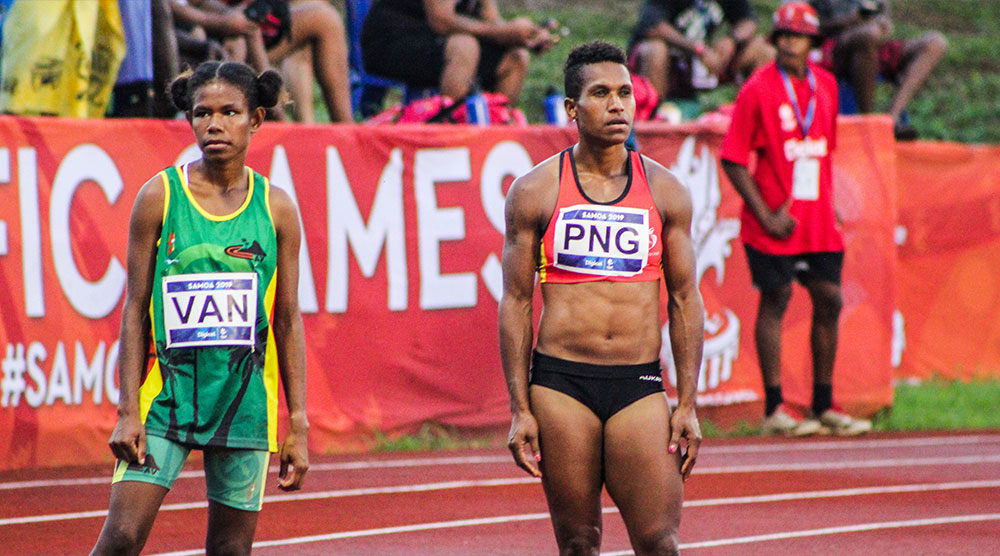 Its President is Sir John Dawanincura Kt. KBE and its Secretary General is Ms Auvita Rapilla.

The PNGOC is the flagship of PNG sport development and international participation and has evolved from an organisation of committed volunteers to a large Secretariat of 18 staff to service members. It is the organisation mandated to select, prepare and lead athletes to the Olympic Games, the Commonwealth Games and the Pacific Games.

Best Olympic Moments
‍Papua New Guinea’s debut participation was at the Olympic Games in Montreal, Canada in 1976. Over the years, it has fielded 61 participants in a total of 8 sports. The country has not won an Olympic medal to date.