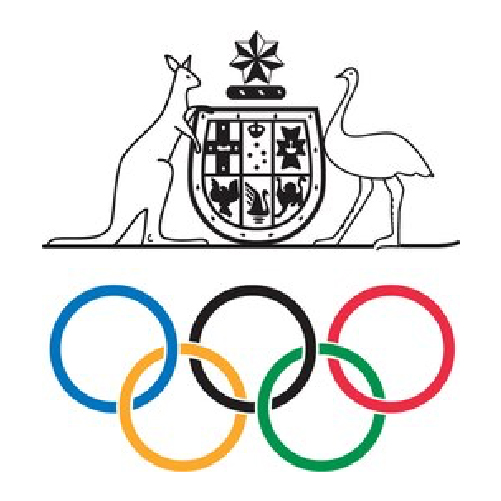 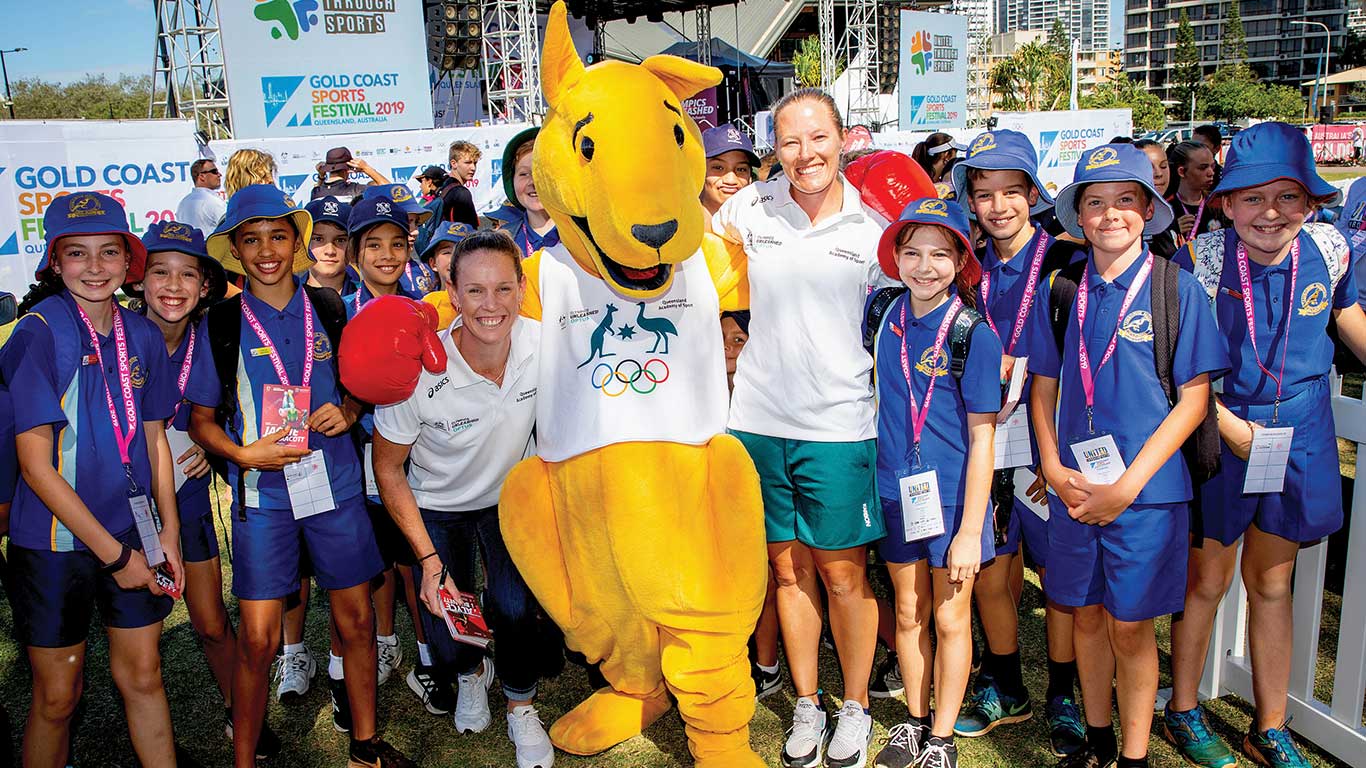 The National Context
Australia is one of only two countries whose athletes have attended every Summer Games since they were re-created by the Baron Pierre de Coubertin in 1896.

The AOC is a non-government, not-for-profit organisation dedicated to the development of youth and sport and it is mandated to select, send and fund Australian National Teams to the Olympic Games.

The AOC is responsible to the International Olympic Committee (IOC) to develop, promote and protect the Olympic movement in Australia in accordance with the Olympic Charter.

Employing 48 staff, the AOC has employees based in Sydney, Melbourne, Brisbane and Perth with headquarters located at Circular Quay in Sydney.

The AOC spreads the Olympic spirit by engaging with communities across Australia with national programs such as: Olympics Unleashed which takes athletes into classrooms to share lessons of resilience, and motivating students to find their passion; and the Australian Olympic Change-Maker program which recognises student leaders who are creating positive change in their communities.

It has played a huge role in strengthening the Olympic Movement among Pacific Small Island Developing States (Pacific SIDS), most recently through hosting of the 2000 Olympic Games in Sydney which put both Australia and the Pacific Islands region in the international spotlight. This event opened doors to opportunity, increased IOC appreciation for the nature and complexity of the countries, and played a significant role in sport development.

The AOC sent a Team to the Pacific Games held in Samoa in 2019.

Australia also plays a huge role as a partner in the region with its Department of Foreign Affairs and Trade (DFAT) being the region’s largest development partner.

Australasia achieves recognition by the International Olympic Committee (IOC), with Australia and New Zealand competing in the same Team.

Australasia attends the first modern-day Olympic Games in Athens, Greece (and attends every Summer Games since).

Best Olympic Moments
‍‍Australia’s first participation was at the inaugural modern day Olympic Games in Athens, Greece in 1896. Over the years, it has fielded 3,988 participants in across Summer and Winter sports.