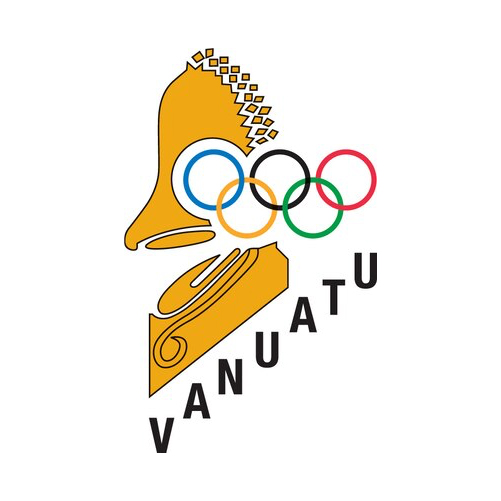 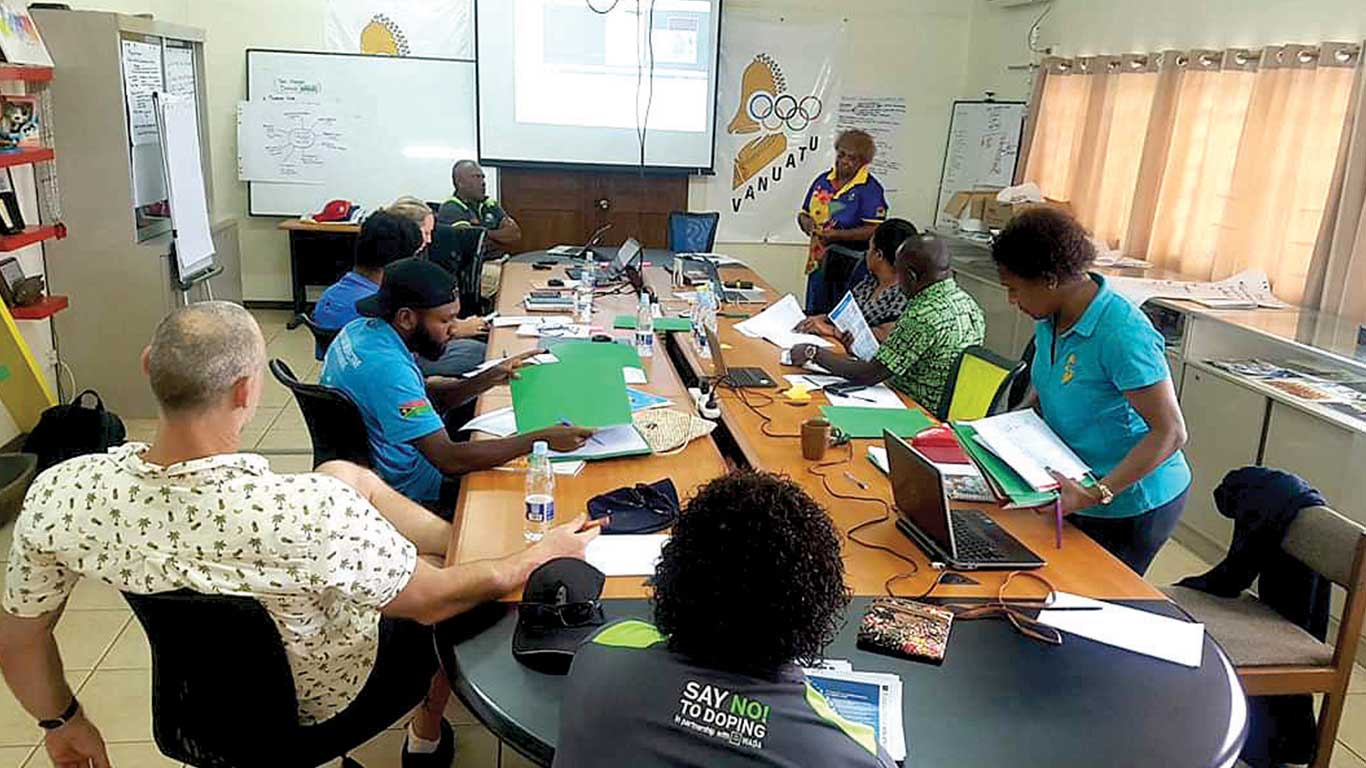 Its President is Mr Antoine Boudier and its Secretary General is Mr Cyrille Mainguy.

VASANOC is the mandated organisation to select, prepare and lead athletes to the Olympic Games. It also performs this function for the Commonwealth Games, Pacific Games (formerly the South Pacific Games) and the Mini Pacific Games.
‍
VASANOC has been involved in many sports development programmes in Vanuatu since inception. It maintains close liaison with the Government’s Department of Youth and Sport and all National Federations (NFs) in pursuing its activities, which have included: organising of Olympic Solidarity training courses, provision of scholarships to promising young athletes through the Oceania Olympic Training Centre Programme, training attachments in Australia, NZ or in regional Pacific countries; training programmes for management, sports executives, coaches, sports development officers through the Olympic Solidarity Sports Administration Programme; and provision of sporting equipment.
‍
VASANOC acquired its office premises through ONOC’s Olympoceania Programme in 2005. It has it to improve its own administration while at the same time offering better services to its affiliated members. The new offices also offer a small conference facility and a sports library.

The National Context
For background, Vanuatu was formerly known as New Hebrides and colonised by both Britain and France as a condominium until it gained independence in 1980. Given it was prehistorically settled by waves of migrations, Vanuatu has enormous cultural and linguistic diversity and its people are holders of one of the world’s most important repositories of intangible cultural heritage (ICH). The country is a world leader in the protection and safeguarding of culture with best practices emerging to inspire and drive other communities and countries in replication activities. Its efforts have received global recognition through the United Nations Education, Scientific and Cultural Organisation (UNESCO). This is an important foundation for Vanuatu as sport and physical activity are classified under culture and there are opportunities for synergy.

Vanuatu has a total land area of 12,189 sq.km and has mountainous islands with narrow plains. It is an archipelago of active volcanoes and its resulting soil offers fertility that makes Vanuatu a country rich in forests, freshwater sources, high biodiversity, and land conducive for agriculture. Its exports include copra, beef (veal), cocoa, timber, kava, coffee, coconut oil, cowhide, coconut meal, and fish. It imports food, fuels and machinery. More than 65% of the population is engaged in the agriculture sector.

The country’s economy is primarily based on agriculture, fishing, offshore financial services and tourism. Vanuatu has engaged in resort development, creation of cruise ship facilities, improving airport infrastructure and air connections, and strengthening its cultural industries in an effort to invigorate tourism. The livestock sector within agriculture is also being developed for growth. Economic development is stymied by reliance on a few commodity exports, natural hazards, isolation, and distance from markets.

Challenges and the importance of sport
To fully appreciate the context in which VASANOC works to promote sport and physical activity, it is important to note that Vanuatu has been recognised by the United Nations’ (UN) World Risk Index as the most ‘At Risk’ country in terms of disaster globally - sitting in the number one position for several years. Vanuatu is exposed to natural hazards such as cyclones, sea-level rise, storms, earthquakes, volcanoes, and tsunamis.
‍
However, it is not natural hazards per se but societal factors that determine disaster risk (susceptibility and vulnerability). Vanuatu is the most disaster-prone country in the world due to several factors: societal susceptibility (likelihood of harm) due to human settlement patterns; natural hazards such as cyclones devastating the entire country leaving no safe point to launch emergency and rehabilitation services from; reduced capacity to manage negative impacts given the capital, Port Vila’s vulnerability; and the broad portfolio of natural hazards the country is exposed to against population density trends. In recent years, Vanuatu has experienced severe tropical cyclones (Category 5) and volcanism which have devastated its economy but this has not impeded the country’s enthusiasm in national, regional and international sporting.

When the development and continued efforts of VASANOC are viewed against this context, it surfaces the deep resilience and commitment Vanuatu’s sporting leaders, administrators and athletes possess. Sport in this context becomes a cultural tool to strengthen community cohesion, regulate emotional and mental health, and improve the wellbeing of people.

Best Olympic Moments
‍Vanuatu’s debut participation was at the Olympic Games in Seoul in 1988. Over the years, it has fielded 25 participants in a total of 6 sports. Vanuatu has not won an Olympic medal to date.