The Olympic Games in its current form, is known as the ‘modern Olympics’ and is the revival of the ancient Olympic Games held in Greece. The Olympic Games were revived by Baron Pierre de Coubertin who first announced his intention on a winter’s evening in Paris in 1892.

The International Olympic Committee was created on 23 June 1894 and the first Olympic Games of the modern era opened in Athens on 6 April 1896.

In its current contemporary format, the Olympic Games has proven to be a truly inclusive, progressive, and peacebuilding mechanism encouraging cooperation, friendship and excellence - the best of being human, a core part of the culture of humanity. It has expanded from its format of the traditional Olympic Games, now termed the Summer Olympics to include the Winter Olympics, the Youth Olympic Games and the Paralympic Games, two formats, which are held alongside the Summer Games and Winter Games. 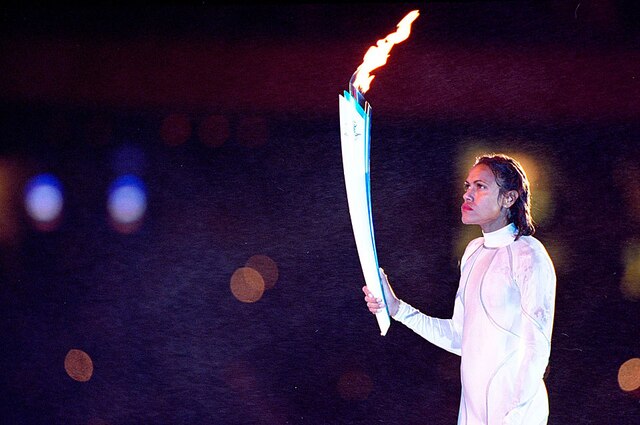 Iconic indigenous Australian 400m gold medallist, Cathy Freeman, lights the torch at the 2000 Sydney Olympic Games in what was Oceania Continent's first and only hosting of an Olympic Games to date.

The Oceania Continent can boast consistent and good participation at the Olympic Games through its two countries, Australia and New Zealand but its Pacific island countries need further strengthening. ONOC plays an enormous role in creating the scaffolding required to create this legacy via strengthening of NOCs, athlete support via Commissions, the Oceania Sport Education Programme (OSEP), management of Olympic Solidarity funds, and support toward governance and management through sport administration and leadership. 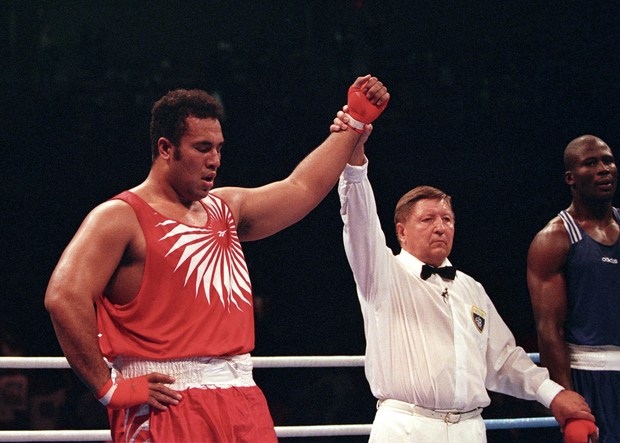 1996
Paea Wolfgramm won Tonga and the Pacific islands’ first ever Olympic medal when he won the silver medal in boxing (Super Heavyweight) in Atlanta. In the final bout, Paea faced Ukrainian boxer Wladimir Klitschko who turned professional (after the Atlanta Games) and went on to become world heavyweight champion in the professional world. 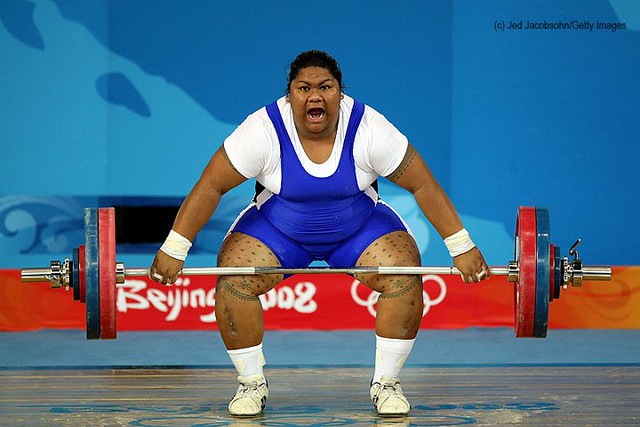 2008
Samoan Ele Opeloge participated in weightlifting (Women’s +75kg) at the Beijing Olympic Games and finished fourth. 8 years later in 2016, the silver and bronze medallists were stripped of their medals for doping and Opeloge was awarded the silver medal. 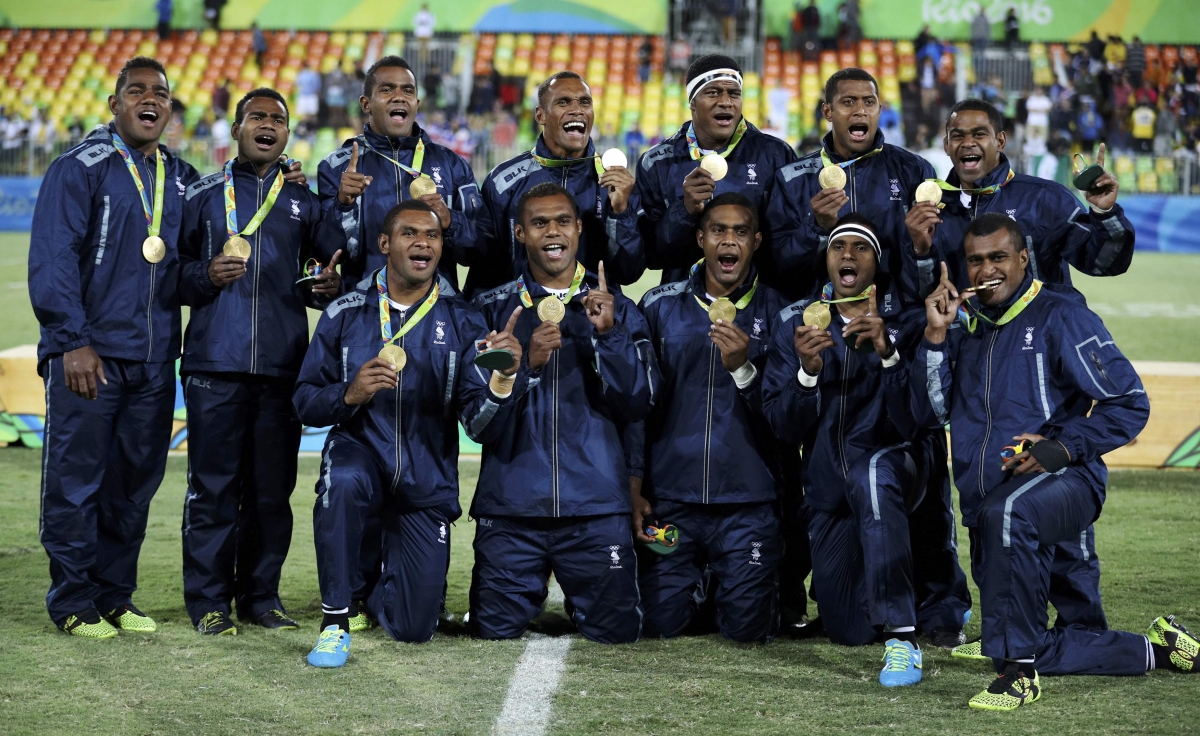 2016
The Fiji Sevens Rugby team led by Osea Kolinisau and coached by Ben Ryan won Fiji’s first and the Pacific islands’ third medal upon winning the Gold Medal at the Olympic Games in Rio de Janeiro. The team had just seen its country and people reel from Cyclone Winston, a Category 5 Severe Tropical Cyclone, the strongest to hit the Southern Hemisphere and with a total bill of USD1.4 billion in damages when it clinched gold six months later.

While Australia and New Zealand have a healthy legacy of medal wins at the Olympic Games, the Pacific Island countries boast three and continue to strive toward development of elite athletes and teams in its development programmes.

In terms of hosting, the Oceania Continent received great acclaim in hosting the 2000 Olympic Games in Sydney, Australia. It was the first, and remains the only, hosting to date. Both New Zealand and Australia have hosted the Commonwealth Games (formerly Empire Games) previously and Samoa (Apia) hosted the Commonwealth Youth Games in 2019. The 2000 Sydney Olympics was critically important for the Oceania Continent as it was followed by the movement of greater resources toward Oceania, particularly the Pacific Small Island Developing States (SIDS) and this legacy continues to grow in the islands today.

The International Olympic Committee (IOC) through the Olympic Games and its frameworks encouraging cooperation and friendship continue to be a model for the way Pacific regionalism can work.