The Olympic Games
‍The Oceania National Olympic Committees (ONOC) provides guidance, representation and support as a multi-faceted bridge to NOCs in the Oceania Continent of the Olympic Movement, and vice versa, liaises with the International Olympic Committee (IOC) providing voice at the highest platforms; then again in a reverse mechanism, disseminates programmes and funding with requisite monitoring and reporting.

ONOC, its Member NOCs, and its Commissions operate organically in an ecosystem that permits participation, opportunity, contribution, and continuous learning with each other and with the greater Olympic Movement in other Continents.

At international level, ONOC assists its NOCs fulfil their mandate to select, prepare, and lead athletes to the Olympic Games.

ONOC has great history and diversity of national experience given the participation and contributions of Australia and New Zealand (NZ) in the founding of the modern-day Olympics via direct engagement with Founder, Baron Pierre de Coubertin 130 years ago. IOC recognition was granted to Australia before the first modern-day Olympic Games in Athens, Greece in 1896, and to NZ in 1919.

This is juxtaposed against the historical experience of Oceania member NOCs, particularly Small Island Developing States (SIDS) who attained independence recently, and only about one to three decades old in seeding an organised sporting culture at national levels.

For SIDS in the Pacific Ocean, the acute challenge of achieving sporting governance and administration (organised sport) to levels that took developed nations to achieve with relative ease on existing foundations of centuries-old Western or European models of political, economic, and social organisation is further impeded by issues such as traditional and indigenous cultures divergent to Western models, limited natural resources, small and fragile economies, distance, communications, natural hazards (cyclones/typhoons, earthquakes, tsunami, droughts, and volcanic activity), non-communicable diseases (NCDs), emigration (with resulting depopulation in some countries), and climate change.

ONOC works in this context to prepare the Oceania Continent for the Olympic Games, predominantly the Summer Games. Australia and NZ also participate in the Winter Games with less than a handful Pacific SIDS island country athletes making sporadic appearances. 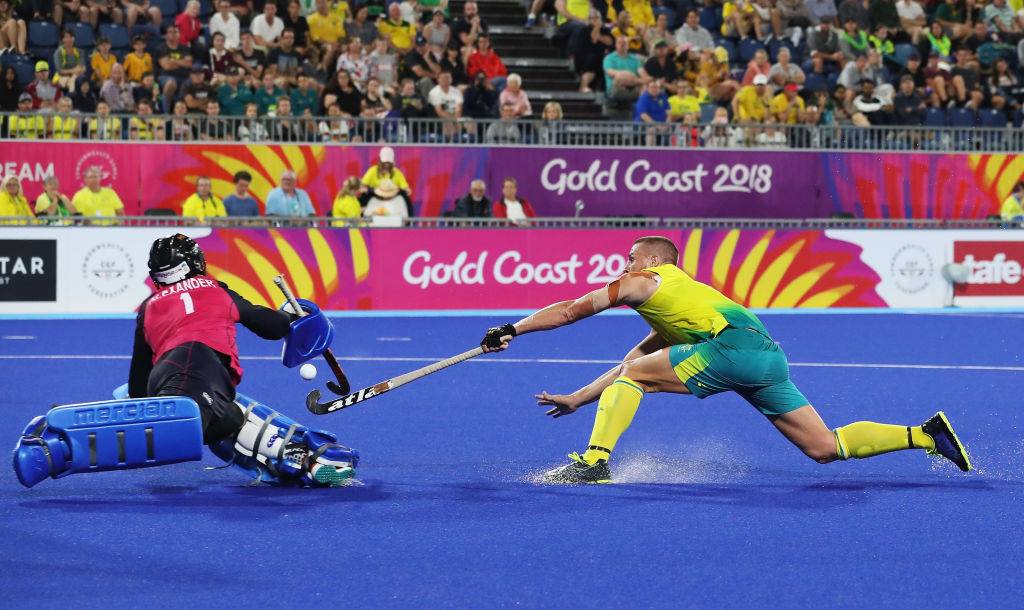