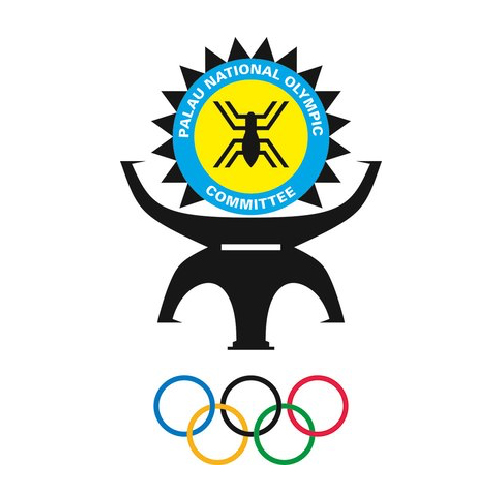 Its President is Mr Frank Kyota and its Secretary General is Ms Baklai Temengil.

The PNOC has a close relationship with the Government of Palau and works through the Office of the Vice President to assist with the development of sport in the country. It also fulfils its mandate to select, prepare and lead athletes to the Olympic Games and performs the same role for the South Pacific Games (now Pacific Games) and the Micronesia Games.

It has its own office in Koror, Palau.

The National Context
For background, Palau was part of the UN Trust Territory under US administration for about thirty years (westernmost cluster of the Caroline Islands) and opted for independence in 1978 instead of joining the Federated States of Micronesia (FSM). It has been under a Compact of Free Association with the US since 1994.

Its economy is dominated by tourism, fishing, and subsistence agriculture. It also relies on financial support from the US via the Compact. Palau’s exports include shellfish, tuna, and other fish species while imports are chiefly food, machinery, fuel, and metals.

Challenges and the importance of sport
Similar to other Pacific island countries, Palau’s challenges include waste management, climate change impacts, depleting sand and coral due to heavy extraction, illegal and destructive fishing practices, obesity, non-communicable diseases (NCDs), and natural hazards such as cyclones.

Best Olympic Moments
‍Palau’s debut participation was at the Olympic Games in Sydney, Australia in 2000. Over the years, it has fielded 21 participants in a total of 6 sports. Palau has not won an Olympic medal to date.