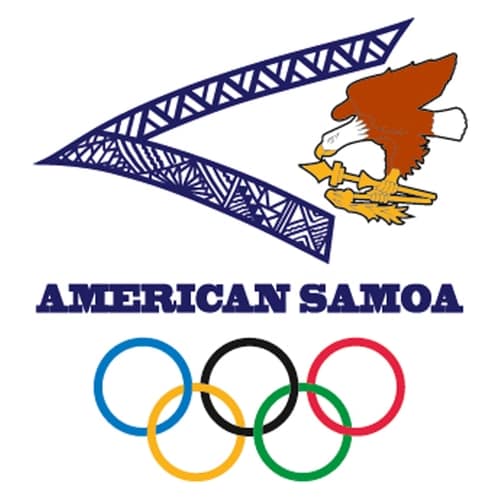 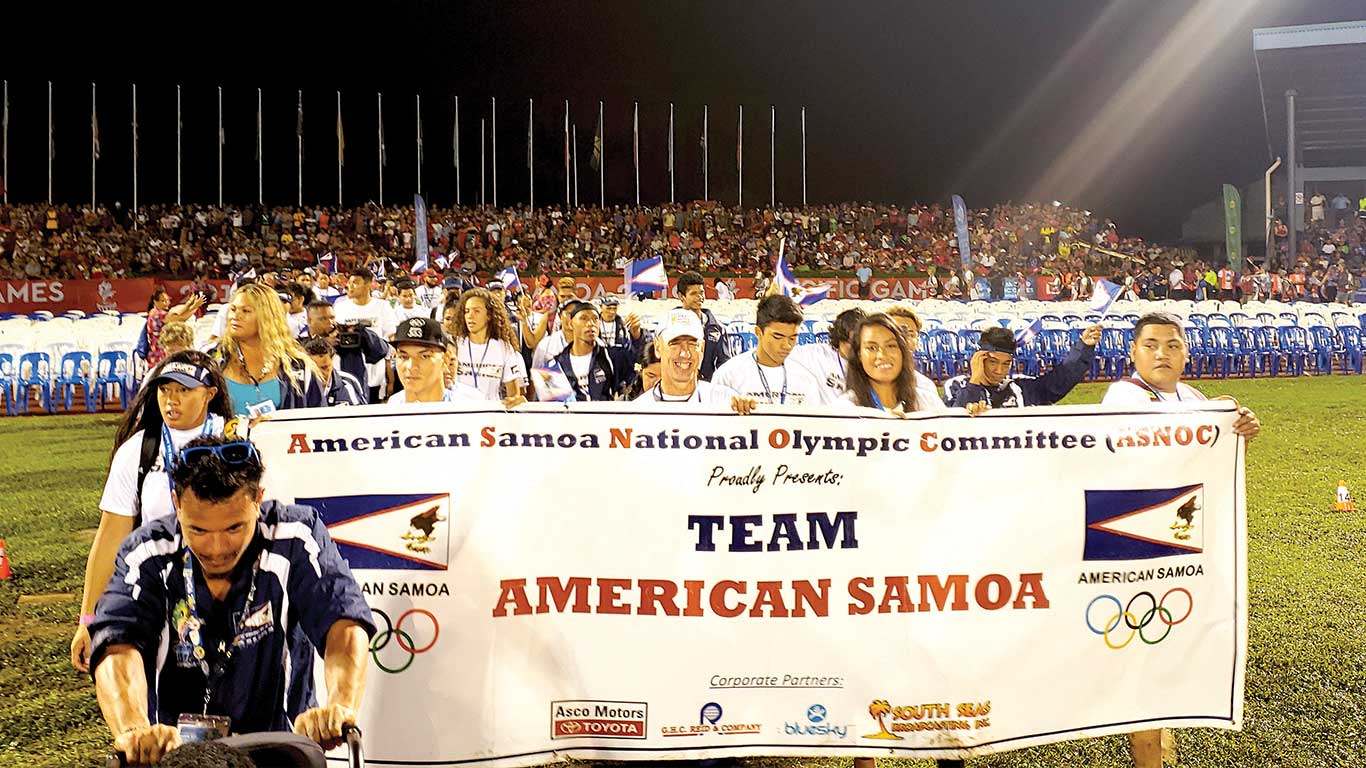 Its President is Mr Ed Imo and its Secretary General is Mr Ethan Lake.

The National Context
For context, it was first settled by Polynesians and followed by competing Western imperial interests and rivalries which were addressed in the 1899 Treaty of Berlin between Germany, the United States and the United Kingdom. Germany and the US divided the archipelago - forming Western Samoa (UK) and the US took the eastern part of the islands - now American Samoa.

The total land area is 224 sq. km and the terrain is volcanic giving good soil for agriculture and conditions for good forests. Its capital Pagopago has one of the best and most strategic locations in the Pacific islands - it has excellent deep harbours which are protected from strong winds by  surrounding mountains. 90% of its land is communally owned and its economy is strongly linked to the US.

Its most important industry is tuna fishing and processing with fish being its primary export. It has some potential in tourism.

Challenges and the importance of sport
American Samoa’s challenges include a narrow economic base, health issues (obesity and non-communicable diseases [NCDs]) and natural hazards - earthquakes, tsunamis, and devastating cyclones. It has managed recovery from natural disasters through strong support from the US.

A significant portion of the population emigrate to mainland USA for education and employment and the country has some champions in the sport of American football.

ASNOC works and operates against this historical and economic context to deliver its mandate on promoting Olympism, sport and physical activity.

ASNOC achieves recognition by the IOC.

Participates in the Olympic Games in Seoul, South Korea.

Best Olympic Moments
‍American Samoa’s debut participation was at the Olympic Games in Seoul, South Korea in 1988. Over the years, it has fielded 27 participants in a total of 8 sports. The country has also participated in the Winter Games since 1994, fielding 2 athletes in 1 sport. To date, American Samoa has not won an Olympic medal.