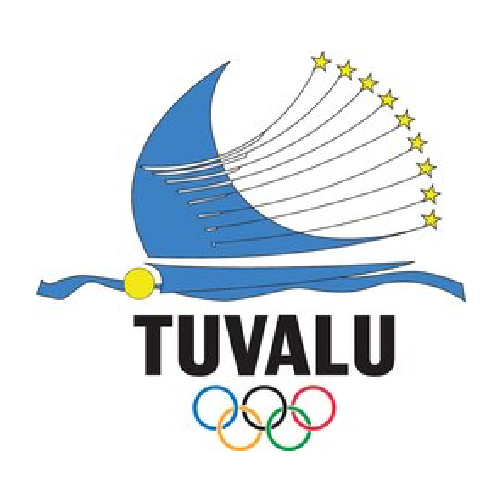 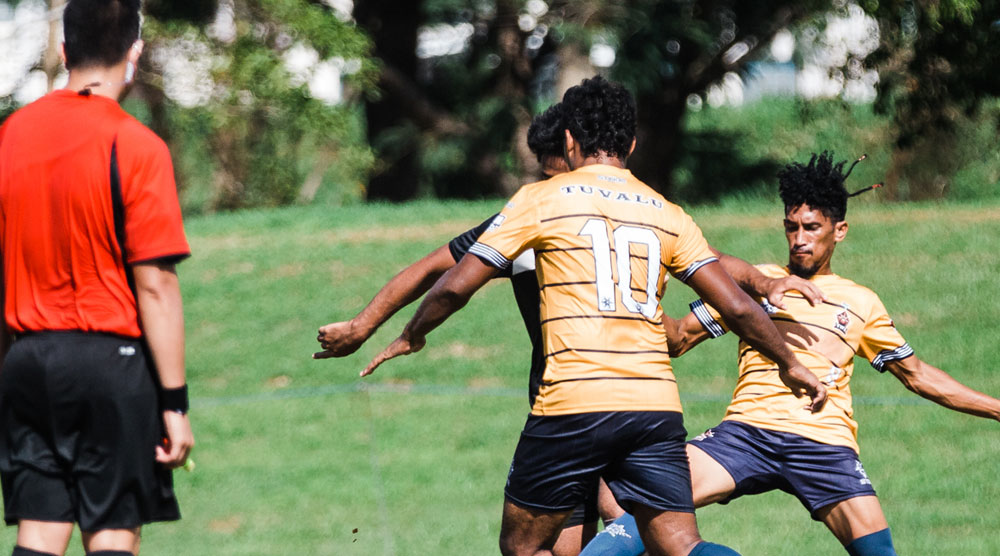 Its President is Mr Mika Elisaia and its Secretary-General is Mr Elu Tataua. Its office is located in Tafa a Malae, Funafuti, Tuvalu.

TASNOC is responsible for the preparation of athletes to the Olympic Games, the Commonwealth Games and the (South) Pacific Games, and promotes Olympism, sport and physical activity in the atoll country. TASNOC has 14 National Federations including two new members that joined in 2020, the Tuvalu Netball Association and Tuvalu Teqball Federation.

It is arguably one of the most innovative and industrious NOCs in the Oceania Continent given its commitment to sport without the existence of sporting infrastructure – Tuvalu has no track and field facility for athletics, no proper playing field for team sports, and no gymnasium. TASNOC works through the sheer commitment of individual athletes and their respective National Federations. It prepares for games, including the Olympics, through existing resources on the atoll and has recently moved into harnessing resources to placing elite athletes in countries such as Fiji, with plans to include Japan.

TASNOC is also promoting sport among women, children, and among para-athletes. Its grassroots programme targeting children is with a view to building a new generation of athletes for the country.

The National Context
For context, Tuvalu (formerly the Ellice Islands) was a British colony and gained independence in 1978. Its total land area of 26 sq. km is spread across 9 coral atolls with the highest point being only 5m above sea level.

Its economic base rests on fish, fishing licenses, coconuts, the leasing of its internet domain name of ‘tv’, remittances, and the Tuvalu Trust Fund offshore facility co-finances the national budget.

Challenges and the importance of sport
Similar to other Pacific island countries, its key challenges include its size, remoteness, lack of natural resources,  external dependency for food and energy (fuel), vulnerability to natural hazards such as cyclones and droughts, non-communicable diseases (NCDs), and the existential threat of climate change. Tuvalu is perhaps best recognised globally for its powerful and passionate advocacy and lobby on climate change in international platforms.

TASNOC continues to work and operate under these challenges and with no sporting infrastructure to participate in global and regional games where it has won medals. It is a flagship example of hope and inspiration that is embodied in sport, particularly through Olympism and the ecosystem of sport appreciation and celebration, the culture it seeds and spreads at National and Community levels.

Participates in the Inaugural Commonwealth Youth Games held in Kuala Lumpur, Malaysia through representation in weightlifting.

Participates in the Commonwealth Games in Manchester, UK.

Participates in the Olympic Games in Beijing, China.

Participates in the Olympic Games in London, United Kingdom.

Participates in the Olympic Games in Rio de Janeiro, Brazil.

Participates in the Pacific Games where it wins three medals; one gold, one silver and one bronze.

Best Olympic Moments
‍Tuvalu’s debut participation was at the Olympic Games in Beijing, China in 2008. Over the years, it has fielded 6 athletes in 2 sports. Tuvalu has not won an Olympic medal to date.