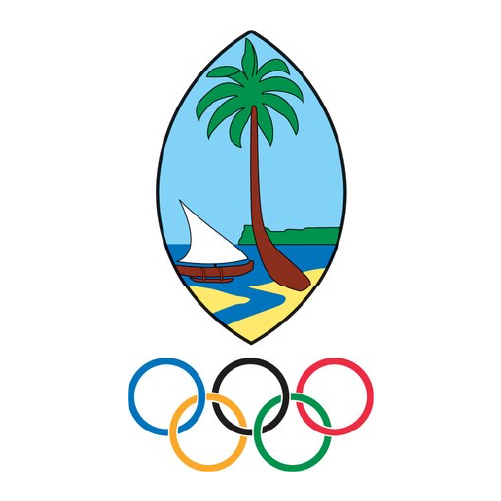 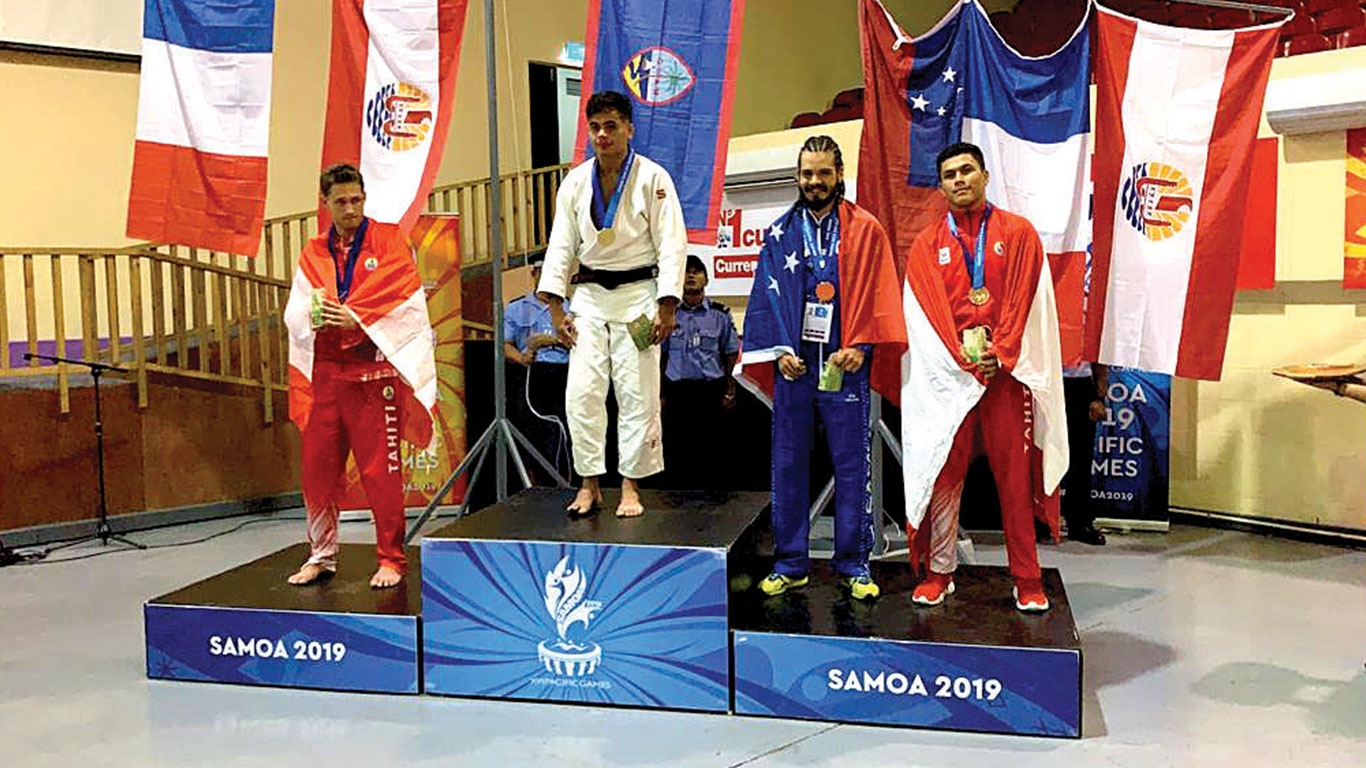 Its President is Mr Ricardo Blas and its Secretary-General is Mr Robert J. Steffy. Mr Blas is also the ONOC Secretary General and delivers his Continental role through an office in his home country.

A key strength for Guam has been its historically active culture and practice of sport in communities. This evolved into strong organisation and participation in national sport which translated into regional and global activities.

The GASF merged with the newly created Guam National Olympic Committee (GNOC) to form a non-profit sports body that included almost 30 sports federations. GNOC derives most of its operations income from a very successful sports lotto and scratchies programme that is popular with the local community.

Through the Guam Amateur Sports Federation (GASF), the US Territory has been an enthusiastic supporter of the South Pacific Games since the inaugural event in Suva, Fiji, in 1963. Athletics, swimming, judo and tennis have contributed to Guam’s success at sporting competitions.

GNOC has an office through the Olympic Solidarity grant, Olympoceania, and its own portfolio of investments.

The National Context
For broader context, Guam is a former colony of Spain and was ceded to the US in 1898. It was captured by the Japanese in 1941 and retaken by the US three years later. The military installations on Guam are strategically the most important for the US and remain the country’s main source of income and economic stability.

Guam is an unincorporated organised territory of the US with local self-government. Its chief income is derived from US defence spending followed by tourism. Of its 544 sq. km. total land area, about 2% is arable land and 33% of this is dedicated to agriculture - fruit, vegetables, copra, eggs, pork, poultry and beef. Its marine resources remain largely undeveloped.

Challenges and the importance of sport
GNOC works and operates against this historical and economic backdrop. Sport and physical activity are critical elements of the country’s intervention targeting non-communicable diseases (NCDs, obesity, and the building of relationships with its Pacific island neighbours.

GASF participates in the South Pacific Games (SPG) and wins a Bronze medal in Men’s Basketball.

GNOC becomes a member of ONOC and achieves recognition by the IOC. Mr. Mike Reidy and Mr. Ricardo Blas hold positions in the ONOC Executive.

President of GNOC, Mr. Ricardo Blas, holds Presidency of the SPG until 2003.

GNOC opens its own headquarters through Olympic Solidarity support via Olympoceania and its own investment portfolio.

Best Olympic Moments
‍Guam’s debut was at the Olympic Games in Seoul, South Korea in 1988. Over the years, it has fielded 65 participants in a total of 10 sports. To date, the country has not won an Olympic medal.

The country has also participated in the Winter Games in 1988, fielding one participant in one sport.