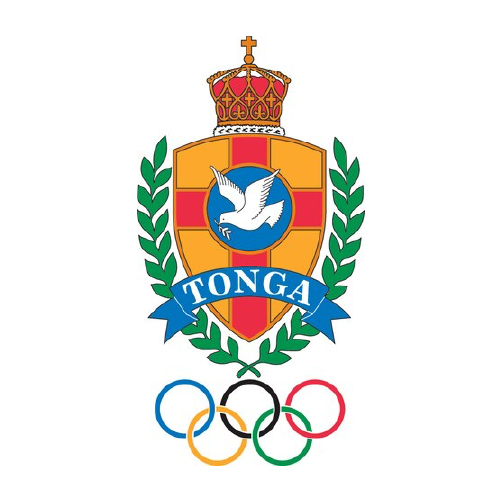 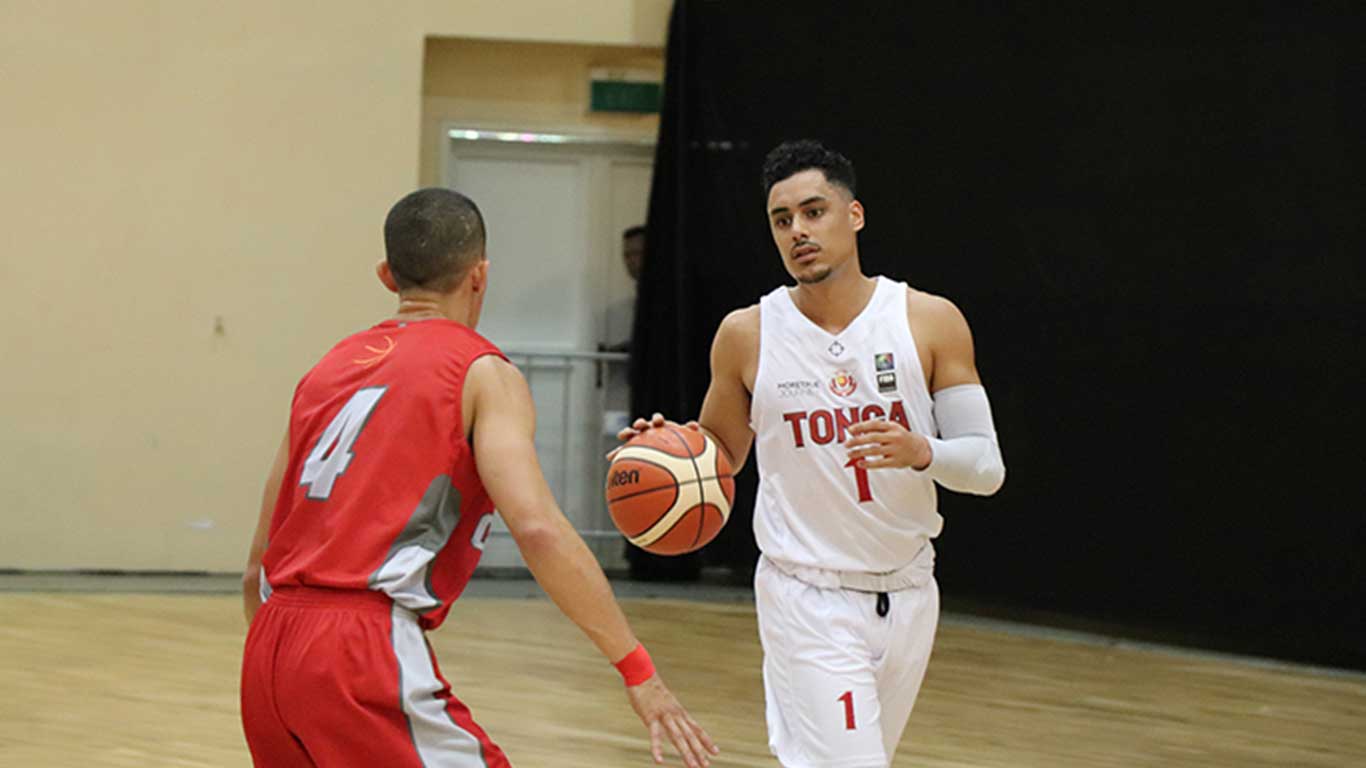 It sprang from the Tonga National Olympic Committee which was created in 1961 as the Tonga Amateur Sports Association (TASA) to prepare athletes for the inaugural South Pacific Games. Its President is Mr Michael Bloomfield and its Secretary-General is Mr Siosifa Takitoa Taumoepeau.

Its office is located in Halevuloto in the capital, Nuku’alofa.
‍
The National Context
Tonga is the last constitutional monarchy in the Pacific islands and its economy is heavily reliant on remittances and tourism. Like most Small Island Developing States (SIDS) in the Oceania continent, it has a narrow export base in agricultural produce. These include crops such as squash, vanilla beans, yams and marine harvests of fish. It also produces coconuts, coffee, copra, cocoa, sweet potatoes, taro and kava. Tonga imports a significant proportion of its food from New Zealand. To offset its trade deficit, it depends on external aid and remittances.

Tonga has an educated workforce which provides a good labour base and its government is supporting the growth of the private sector with commitment to increasing support for healthcare and education.

TASANOC works for the development of Olympism and sport and physical activity in this context.

Tonga won its first and currently only Olympic Games medal when boxer Paea Wolfgramm won a silver medal in the Summer Games of 1996 held in Atlanta, USA.

TASANOC currently has well-established office infrastructure and a team of fulltime staff responsible for supporting the activities of the member National Federations. It also serves as a link between ONOC and Tongan athletes and sporting bodies in the ecosystem of the broad Olympic Movement in Oceania and globally.

Tonga Amateur Sports Association (TASA) created to prepare a National Team for the inaugural South Pacific Games to be held in Fiji in 1963.

Tonga sends its first National Team of athletes to participate in a regional event.

TASANOC officially recognised by the IOC. Tonga participates in the 1984 Summer Olympic Games in one sport only – boxing

The IOC President, Juan Antonio Samaranch visits Tonga as part of his first tour to the Pacific. Tonga was officially recognised as a member of the IOC.

Tonga (TASANOC) hosts the South Pacific Mini Games. With the assistance of Brian Wightman, it returns a profit. TASANOC establishes its Executive under the guidance of Lord Tevita Tupou and Dr Fred Sevele

Tonga sends a National Team to the Summer Olympic Games in Atlanta, USA. Tongan boxer, Paea Wolfgramm wins a silver medal in boxing – the country’s first and only Olympic medal to date.

Best Olympic Moments
‍Tonga’s debut participation was at the Olympic Games in Los Angeles, USA in 1984. Over the years, it has fielded 37 participants in a total of 7 sports at Summer Games. Tonga has won one Olympic medal - Paea Wolfgramm won a silver medal for the island kingdom at the 1996 Summer Olympics in Atlanta, USA.

The country has also participated in the Winter Games since 2014, fielding one athlete in one sport.