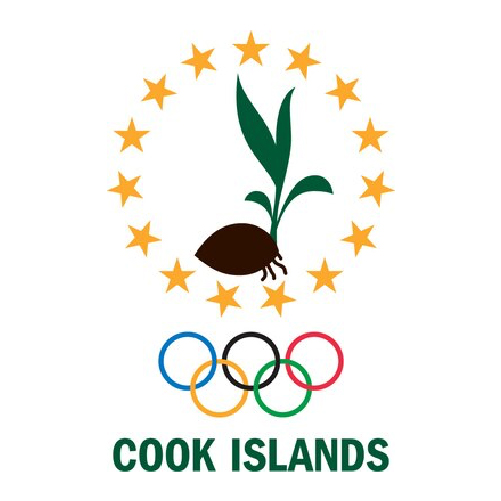 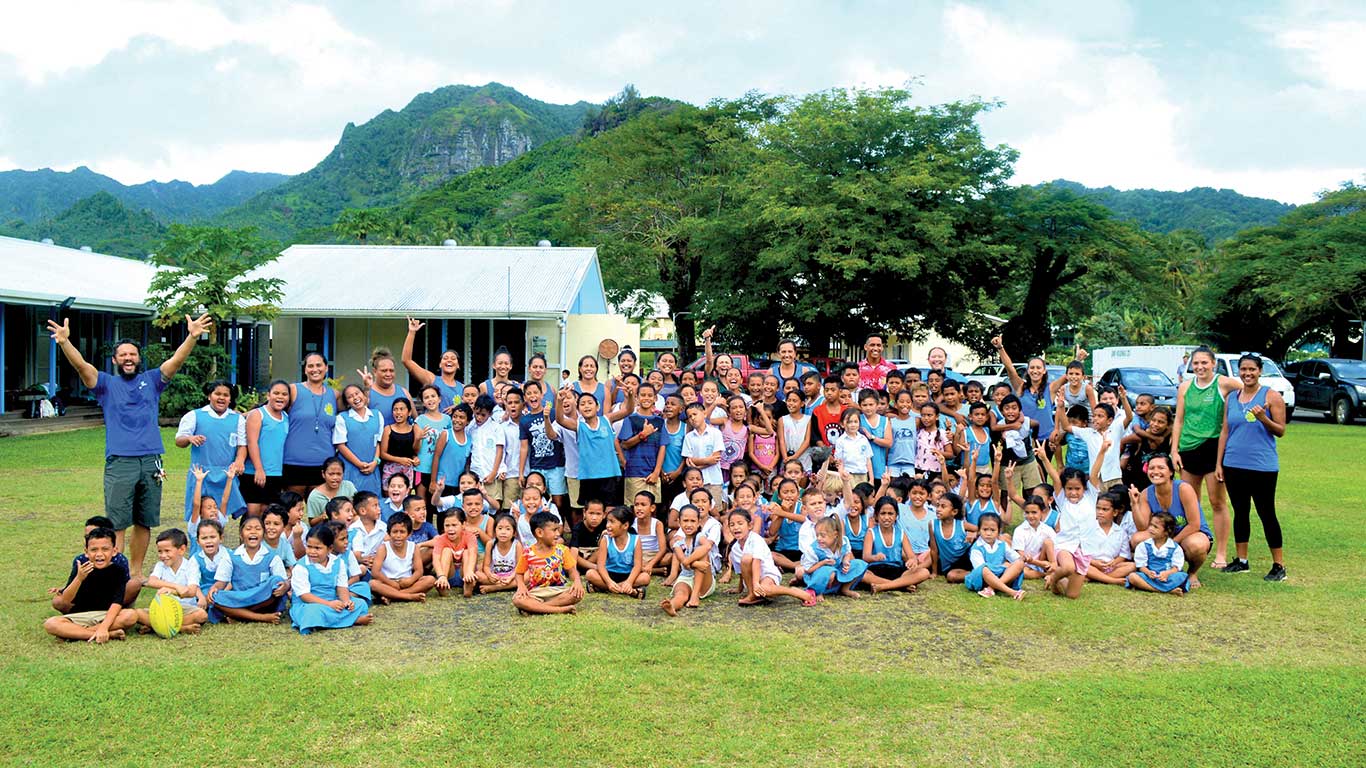 Its President is Mr Hugh Richard Graham and its Secretary-General is Mr Owen Lewis. Its office is located in Nikao, Rarotonga.

CISNOC coordinates the preparation and participation of national teams to the Olympic Games, Commonwealth Games and the (South) Pacific Games, and promotes sports through the Cook Islands Games. The national games take sports to rural and remote areas in the country. CISNOC promotes Olympism, sport, and physical activity at all levels of the community through its own effort and through its constituent sports federations.

The National Context
For a glimpse into the context CISNOC works and operates in, it is important to note the country’s history and economy.

Named for the explorer Captain James Cook who landed in 1773, the Cook Islands became a British Protectorate in 1888, then annexed by proclamation in 1900. It was included within the boundaries of New Zealand (NZ) in 1901 then chose self-government in free association with NZ in 1965.

With a total land area of 236 sq. km, the country has a mixture of coral atolls and volcanic islands with most of the population on Rarotonga. Its industries include tourism, fishing, fruit processing, clothing and handicraft (cultural industries). About 8.4% of land is dedicated to agriculture which employs more than a quarter of the population. Its trade deficit is offset by remittances and foreign aid which is largely from NZ.

Challenges and the importance of sport
Key challenges, as for other Small Island Developing States (SIDS) in the Pacific Ocean are isolation, distance from foreign markets, limited size of the domestic market, inadequate infrastructure, limited natural resources, obesity, non-communicable diseases (NCDs), and periodic devastation from natural hazards (cyclones). This is exacerbated by environmental concerns of deforestation, soil destruction, overfishing, and lagoon dredging.

Its exports include black water pearls, copra and citrus fruit. Its chief imports are food, fuel (energy), textiles and machinery.

CISNOC promotes Olympism, sport, physical activity, health and wellbeing through its direct activities and through support and guidance it provides to its National Federations (NFs).

Similar to other NOCs in Oceania, CISNOC plays one of the most critical roles in ensuring the good health of its people and that the highest quality of life may be attainable and realised as foundation for nation building.

Participates in the Olympic Games in Seoul, South Korea.