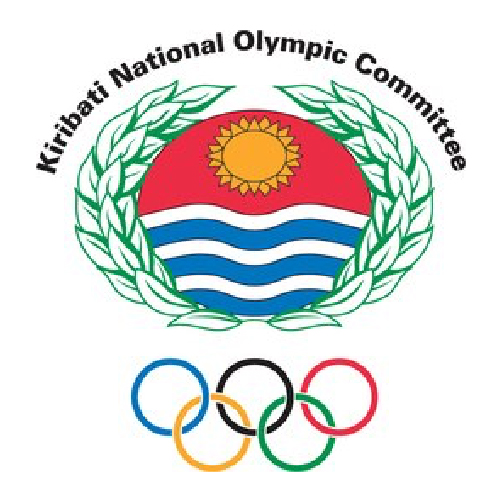 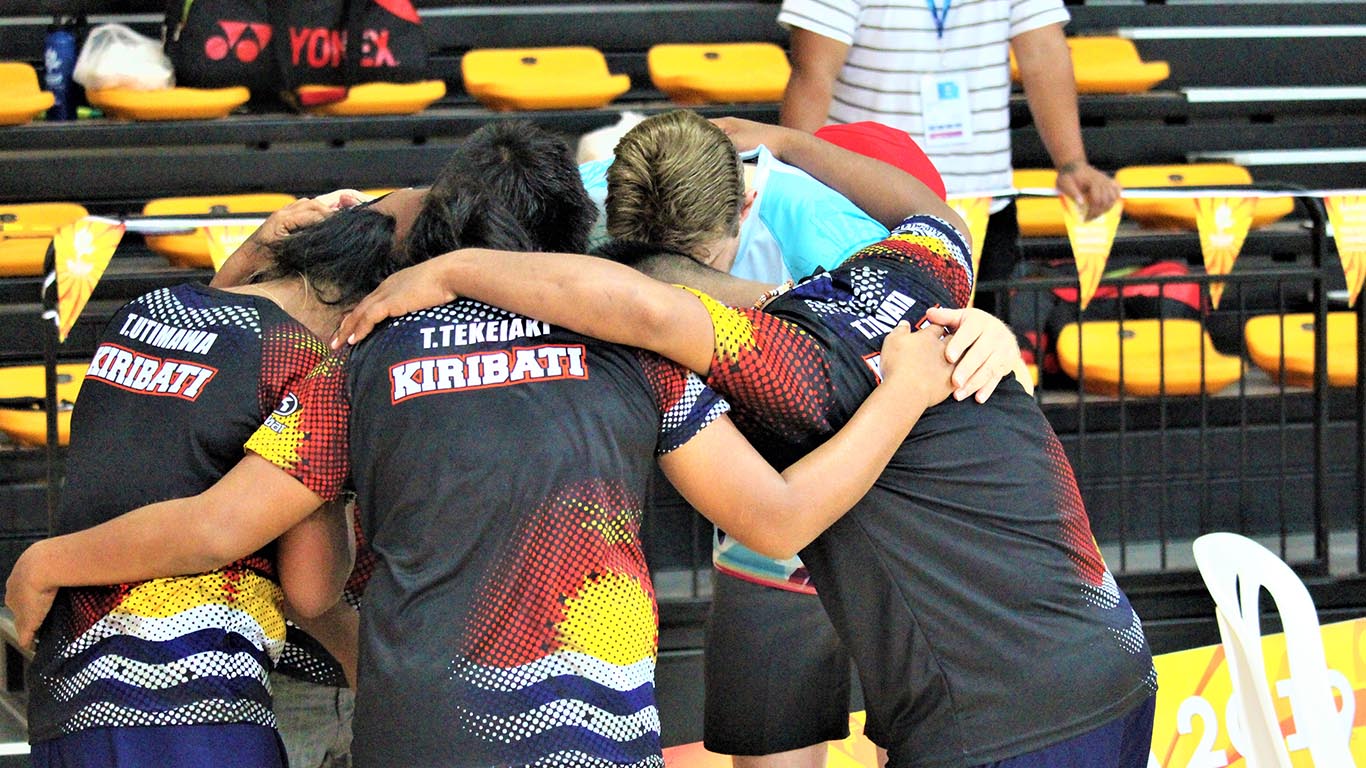 It was also recognised by the International Olympic Committee (IOC) in the same year. It was formerly known as the Kiribati National Sports Council (KNSC).

Its President is Mr Nicholas McDermott and its Secretary-General is Mr Tenoa Betene.

Since inception and recognition, the leadership and members of KNOC have made significant effort to prepare and send athletes to the Olympic Games, Commonwealth Games, (South) Pacific Games, Micronesian Games, and the Youth Olympics among others.

KNOC works and operates in a challenging context which demands significant innovation and drive to see that Olympism, sport, and physical activity gain traction and achieve sustainability through long-term interest and investment from people, communities and government.

The main sports in Kiribati are table tennis, weight-lifting, athletics, basketball, and tennis.

When placed against the atoll country’s historical, social and economic contexts, the work of KNOC bears considerable significance.

The National Context
‍Kiribati is a collation of 32 coral atolls and one raised coral island straddling the equator. It was formerly the Gilbert Islands, became a British protectorate in 1892, and transitioned to colony status in 1915. It was captured by the Japanese in 1941, during the Pacific War of World War II. The British granted self-rule in 1971 then full independence in 1979. Kiribati is now an amalgam of the Line Islands, Phoenix Islands and the former Gilbert Islands.

Kiribati is one of the Least Developed Countries (LDCs) in the Pacific islands. It has a land area of 811 sq.km spread over an ocean area of 3.5 million sq.km. South Tarawa, with an area of 18 sq. km hosts more than 50% of the total population. Areas such as Betio in South Tarawa have a population density of 15,000 people per sq. km, more than 2.5 times the density of Tokyo, and with none of the required infrastructure. Heath issues such as tuberculosis and leprosy continue to pose a challenge with non-communicable diseases (NCDs).

Once rich in phosphate, its deposits were exhausted by the time of independence in 1979. Its chief income is derived from fishing licenses granted to foreign vessels in its EEZ and from seafarer remittances.
‍
Challenges and the importance of sport
‍Since Kiribati has no point above two metres higher than sea level, saltwater inundation, king tides, and sanitation issues remain challenges. This is aggravated by uneven rainfall, depleting freshwater aquifers, and frequent droughts. These issues are compounded by the impacts of climate change, an international issue which Kiribati has lobbied on powerfully in global fora.

The Kiribati economy is dependent on foreign aid and on drawdowns from its sovereign fund, the Revenue Equalisation Reserve Fund (RERF) which is held offshore and used to co-finance the national budget.

Against this background, KNOC continues to strive for the ideals of Olympism, and for the promotion of sport as an agent for change – an item critical to social and economic development in Kiribati.

For ONOC, when the question of the value of Olympism and sport is raised, it is national case studies such as Kiribati that are at the pinnacle of how sport can inspire and engineer inspiration, hope and action. It remains at the heart of what keeps KNOC relevant and necessary.

Mr Brian Minikin visits Kiribati and rejuvenates the push for Olympic (NOC) status, supporting the KNSC’s drive to acquire the minimum number of recognised International Federations (IFs) as required by the IOC.

KNOC passes its Constitution and submits it to ONOC and IOC. Completes administrative requirements for membership and recognition.

Kiribati participates in the Commonwealth Games in Manchester, UK.

KNOC becomes a member of ONOC and is also recognised by the IOC.

Kiribati participates in the Olympic Games in Athens, Greece.

Kiribati participates in the Commonwealth Games in Melbourne, Australia.

Best Olympic Moments
‍Kiribati’ debut participation was at the 2004 Olympic Games in Athens, Greece. Over the years, it has fielded 9 athletes in a total of 2 sports. The country has not won an Olympic medal to date.