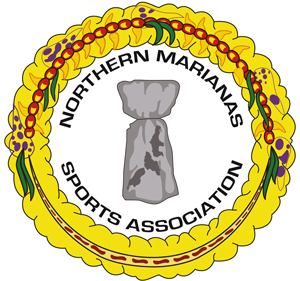 Its President is Mr Jerry Tan and its Secretary General is Ms Valerie Hofschneider.

The Context, Challenges and Opportunities
For context, CNMI (Northern Marianas) established itself as a commonwealth in union with the US in 1976. It was previously under US administration as part of the UN Trust Territory of the Pacific and chose closer links with the US instead of independence.

CNMI comprises 14 coral and volcanic islands with a total land area of 464 sq. km. More than 90% of its population live on the island of Saipan.

The country’s chief economic lifelines are tourism and US federal funding. Its tourists are largely from China, South Korea and Japan.

Challenges for the country include waste management, protection of endangered species, volcanism (active volcanoes on the islands of Pagan and Agrihan) and typhoons.

The country faces similar challenges as other Pacific Small Island Developing States (Pacific SIDS) in terms of prioritisation of sport in national budgeting but benefits from its relationship with the US which provides opportunity and support in the area.