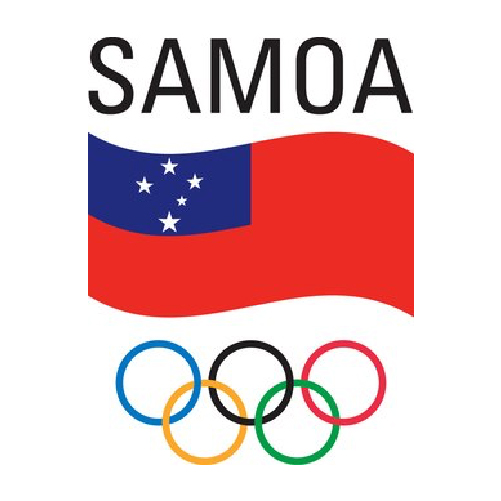 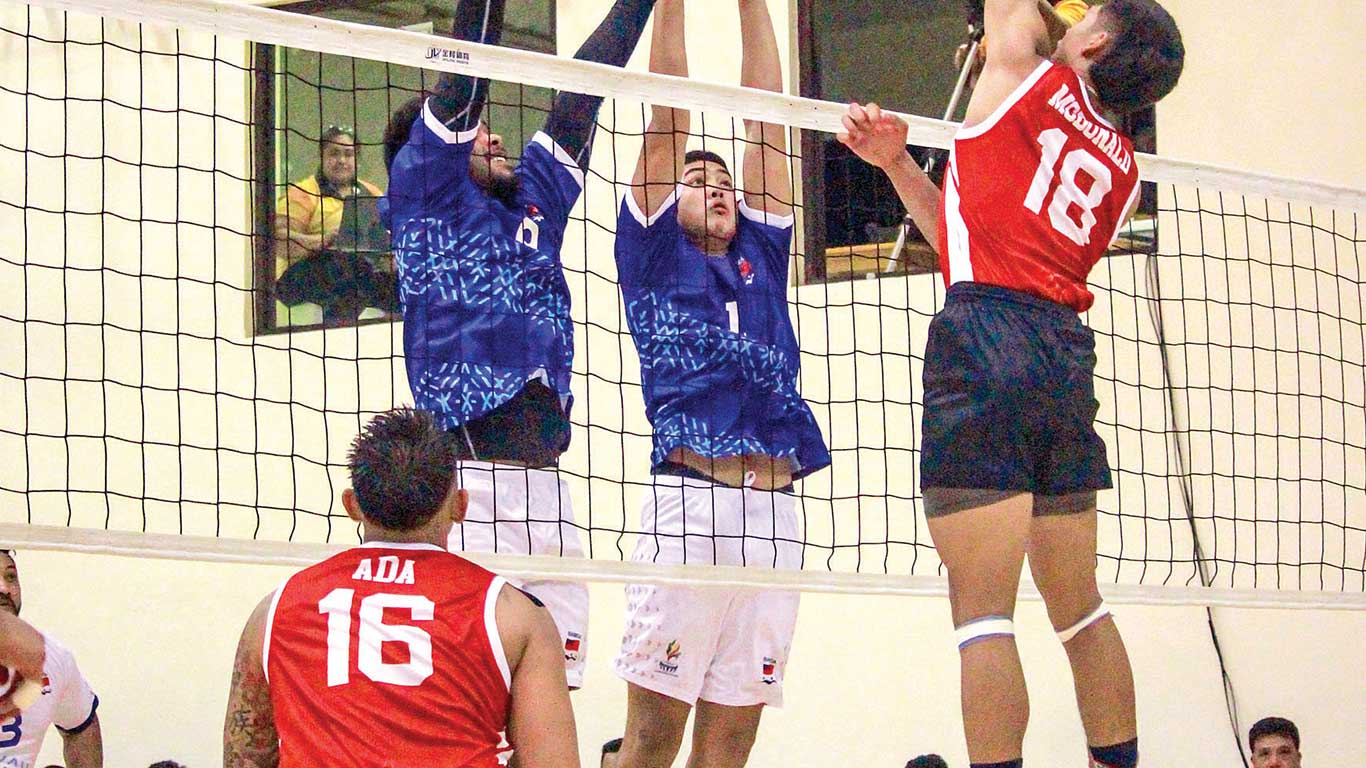 Its President is Mr. Pauga Talalelei Pauga and its Secretary General is Ms. Maureen Epati Tuimalealiifano.

SASNOC is the mandated body to select, prepare and lead Samoan athletes to the Olympic Games, Commonwealth Games, Pacific Games and Mini Pacific Games. It works closely with the Government of Samoa in developing and implementing sporting and physical activity programmes across the island nation. Samoa hosted the Pacific Games (former South Pacific Games) in 1983, 2007 and in 2019.

The organisation has its own office in Apia, Samoa from where it provides services to all its member federations.

The National Context
For context, Samoa was historically settled by Germans, American and British then occupied by New Zealand (NZ) at the outbreak of World War I in 1914. It was a German Protectorate at the time. NZ administered the islands until 1962 when it became the first Pacific island country to gain independence. It was known as Western Samoa until 1997.

Its total land area is 2,831 sq.km and its main islands have volcanic terrain with constituent soil offering lush forests and fertile agricultural lands. More than 65% of the population is engaged in agriculture producing coconuts, taro, bananas, yams, cocoa and coffee.

Principal exports of Samoa include fish, coconut oil and cream, nonu, copra, taro, garments and beer. Its agriculture and fishery sectors contribute to more than 90% of its GDP. Remittances and tourism are important sectors also. Its imports include food, fuel, machinery and industrial supplies.

SASNOC works and operates in this historical and economic context and its promotion of Olympism, sport and physical activity are critical to the wellbeing of the people of Samoa.

SASNOC achieves recognition by the IOC.

Best Olympic Moments
‍Samoa’s debut participation was at the Olympic Games in Los Angeles, USA in 1984. Over the years, it has fielded 53 participants in a total of 10 sports. Samoa has won one Olympic medal to date - Ele Opeloge won a bronze medal in the sport of weightlifting at the 2008 Olympic Games in Beijing, China.