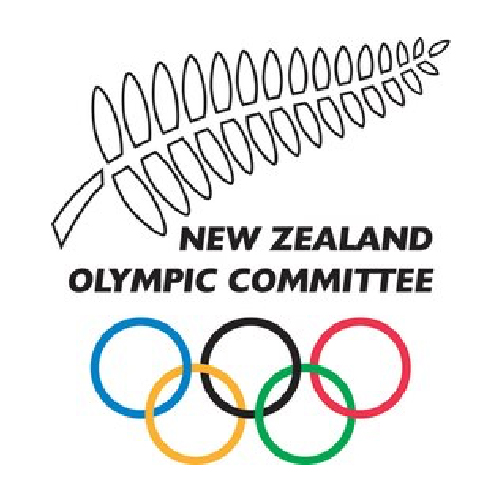 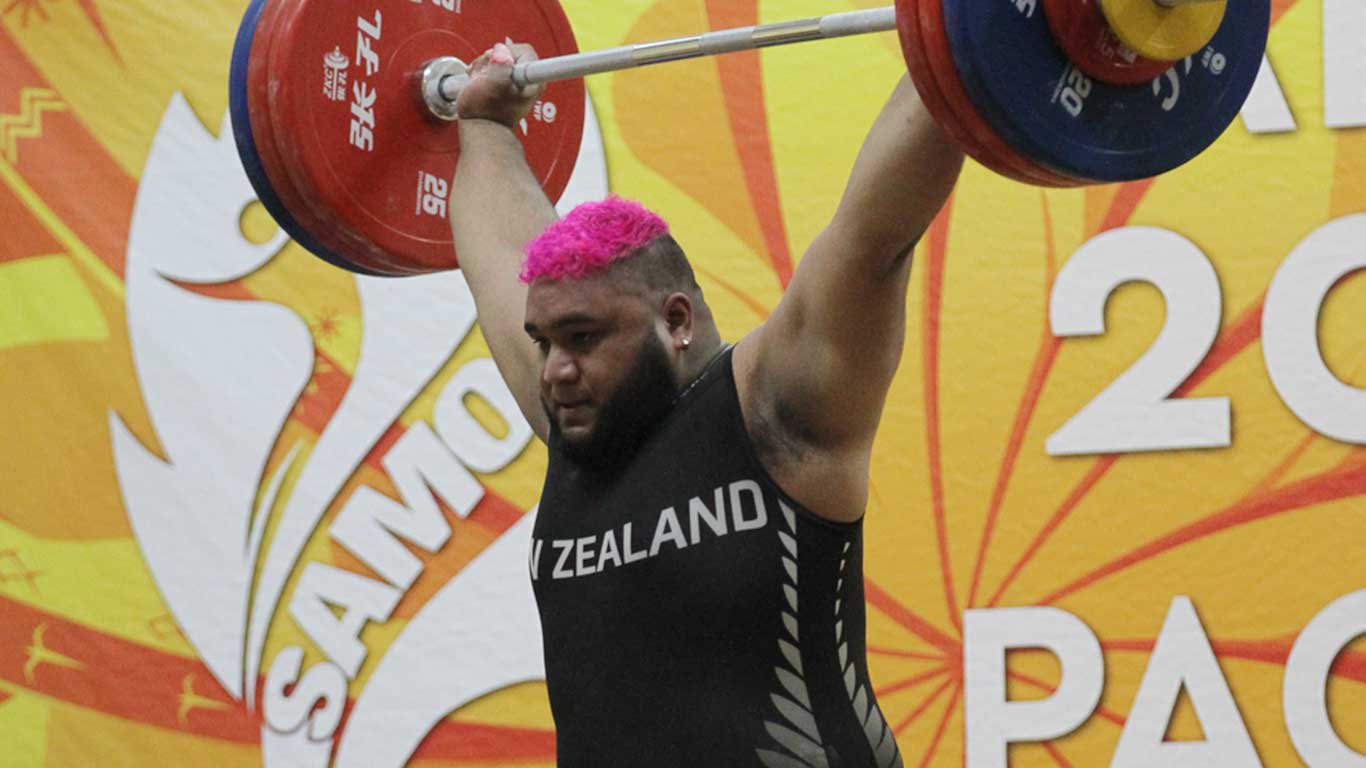 The New Zealand Olympic Council (NZOC) was established in 1911 and achieved recognition by the International Olympic Committee (IOC) in 1919.

Its President is Ms. Liz Dawson and its Secretary General is Ms. Nicki Nicol.

Since inception, the NZOC has selected, prepared and led more than 60 national teams to Olympic and Commonwealth games around the world. An interesting note is that New Zealand participated in the Olympic Games grouped with Australia (as Australasia) and its first engagement as an independent entity was at the VII Olympiad in Antwerp, Belgium in 1920.

The NZOC administers Olympic Solidarity programmes in support of athletes (including for refugees), teams, coaches, and administrators. Support is provided for sporting activities, capacity building for coaches (technical courses and Olympics scholarships), equipment purchase, and development of national sports structure through the National Federations (NFs) in various sports.

In the interest of bridging gender parity, NZOC runs a Women's Sport Leadership Academy (WSLA). The programme targets retired or retiring female Olympians transitioning them into leadership positions to ensure a legacy of continuity which can contribute to sustainability of a sporting culture. It also administers the Yvette Williams Scholarship supporting athletes in any sport in their quest for medals at either the Olympic or Commonwealth games.

On 8 July, Athletics New Zealand’s Mr Leonard Albert Cuff (1866 – 1954) meets with Mr Pierre de Coubertin (founder of the modern Olympics). This was several months before Coubertin’s public announcement of a proposal to restore the Olympic Games (they shared common views on the positive role of sport in society).

NZ becomes one of the first nations to fully support Coubertin’s initiative to reestablish the Olympic Games as a means of promoting the philosophy of the Olympic Movement.

NZ participates in the Olympic Games in London.

NZOC becomes first NOC to win the IOC World Trophy for Women in Sport ‘for its long-standing efforts promoting women in sport that have resulted in strong female representation on its Board, within its senior management and on its Olympic teams.’