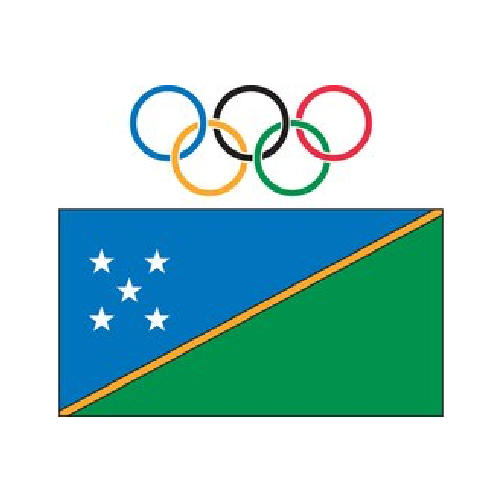 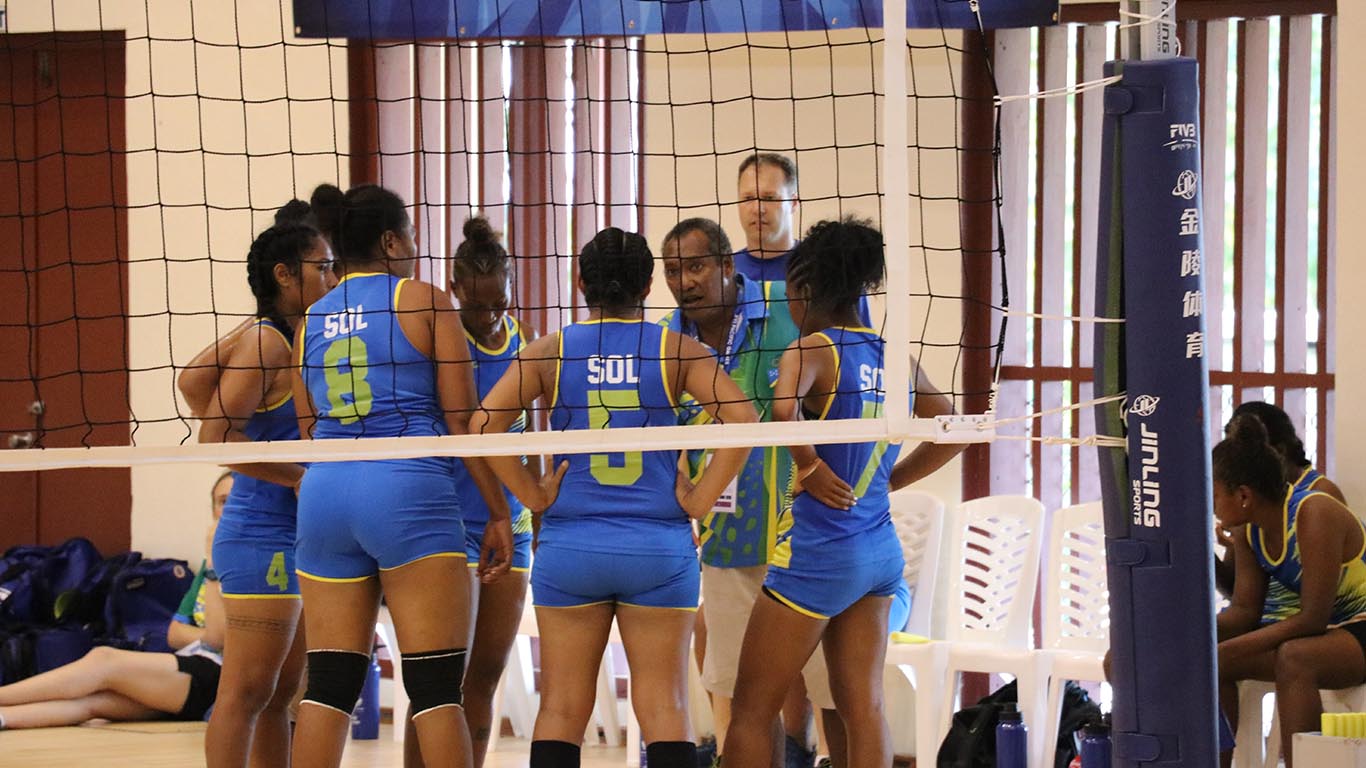 Its current President and Secretary-General are Mr Martin Rara and Aldrin Bekala respectively, and its office is located in the capital, Honiara.

NOCSI and the Solomon Islands sporting community have been innovative and exemplary in that despite the country’s turbulent national history of civil war, ethnic violence, political upheaval, total economic collapse, and vulnerability to natural hazards such as cyclones, earthquakes, volcanic activity and tsunamis, it has since inception, sent a national team to every Olympic Games since 1984, and to every Commonwealth Games since 1986. NOCSI continues to lead in the delivery of national games biennially and provincial games in the intervening period to keep sport at the heart of development and community cohesion.

NOCSI attributes its good office and sporting facilities to the Olympic Movement and to Olympic Solidarity. It was the first country to take advantage of the OlympOceania Programme and funds were used to secure leasing of the national sporting facilities originally built for the 1981 Mini South Pacific Games. It renovated the facilities and made it accessible to people, particularly youth.

The National Context
For context, the Solomon Islands was a British protectorate until it achieved self-government in 1976, then independence in 1978.

The volcanic archipelago sustained some of the worst fighting of World War II (Guadalcanal Campaign, 1942 to 1943) which became the turning point of the Pacific War. Ethnic violence, youth unemployment, high urbanisation, crime, and a narrow economic base are challenges to stability. Following ethnic violence and economic collapse, the 15-Pacific-country peace effort led by Australia, the Regional Assistance Mission (RAMSI) to restore law and economic stability was from 2003 to 2017. The mission was successful and there is modest growth as economic rebuilding continues.

The Solomon Islands has a total land area of 28,896 sq. km and is rich in marine and terrestrial natural resources including tuna fishery, forests, and minerals. The country has rich deposits of bauxite, gold, phosphates, lead, zinc and nickel which remain at various stages of exploration and development. Most are undeveloped.

Challenges and the importance of sport
One fifth of the population is urban with two-thirds living in the capital, Honiara. Its core issues are deforestation, soil erosion, coral reef degradation, youth unemployment, crime, natural hazards, and the impacts of climate change.

In this context, the work of NOCSI is critical to building community, social cohesion, mental and emotional health, and to inspiring all generations in nation building through the use of sport and physical activity as a peace building and development tool.

NOCSI joins ONOC and is also recognised by the IOC.

Solomon Islands participates in the Commonwealth Games in Edinburgh, Scotland.

Best Olympic Moments
‍The Solomon Islands’ debut participation was at the Olympic Games in Los Angeles, USA in 1984. Over the years, it has fielded 20 participants in a total of 5 sports. The country has not won an Olympic medal to date.