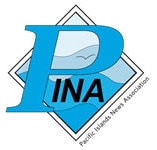 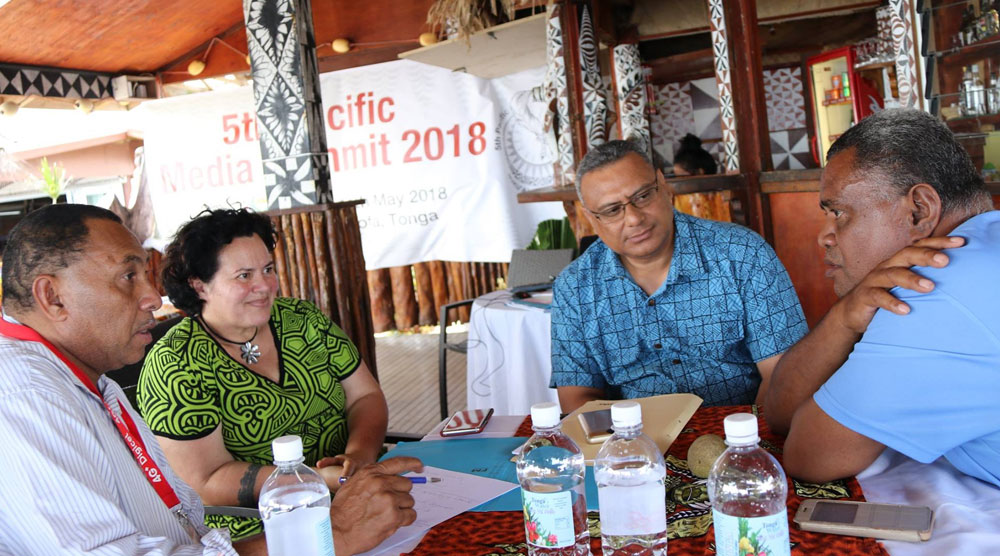 Its President is Mr Kora Nou (PNG) and its Manager is Ms Makereta Komai (Fiji).

Its partnership with the Oceania National Olympic Committees (ONOC) is focused on access and use of its international clearing-house facility of regional Pacific news and its media distribution services to members and subscribers. It produces and distributes the global newswire service PACNEWS. The partnership features the use of PINA as a clearing-house for news and other media products and to access subscriber-based shared media in the region and beyond. PINA is also a lead disseminator of Olympic news and our Continental and NOC news by virtue of its membership and subscriber base.

ONOC, through its network of Pacific Islands Sports Journalists Association (PISJA) strengthens media and journalism in the region via training, payment of PISJA membership fees to the global International Sports Press Association (Association Internationale de la Press Sportive - AIPS), and through via direct support in Fiji, Tonga, Papua New Guinea, Solomon Islands and Vanuatu in this initial phase. In some countries, this is being conducted through the national media associations.

PINA was formally registered in Fiji as a Company Limited by Guarantee in 2014.

Going back further, in November 2004, PINA officially merged with the Pacific Islands Broadcasting Association (PIBA) to become the only voice of the regional media in the Pacific. PIBA was established to look after the interests of public broadcasters until the merger.

The PINA headquarters is based in Toorak, Suva, Fiji.