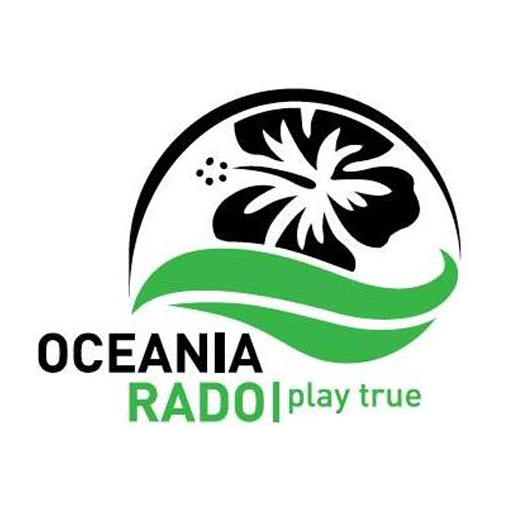 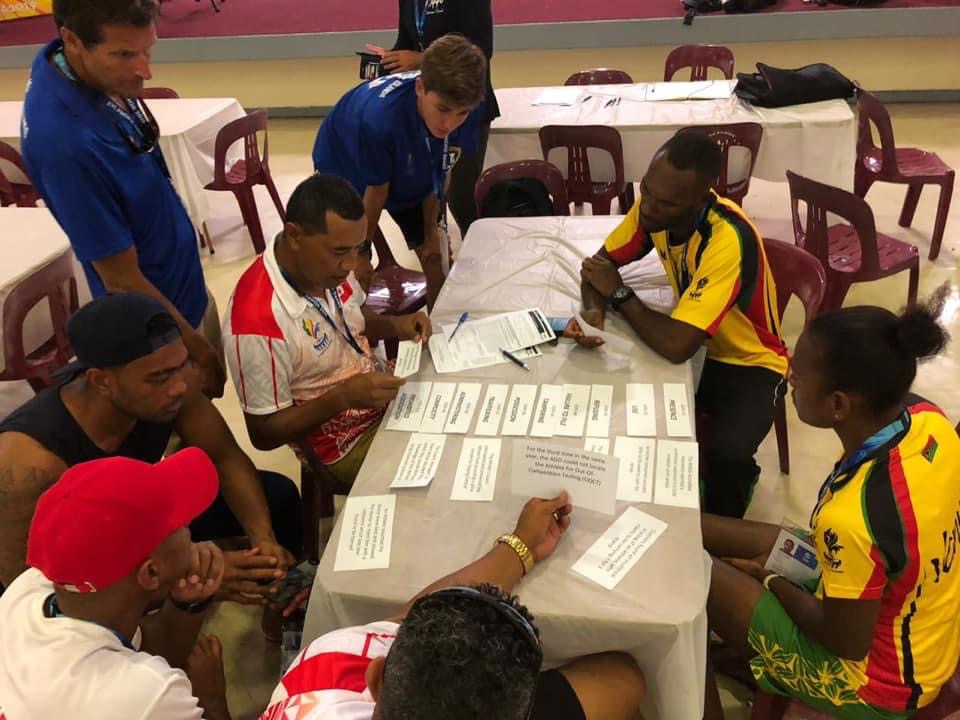 The Oceania Regional Anti-Doping Organisation (ORADO) advocates, promotes and coordinates the fight against doping in sport in all its forms in the Oceania region. It works to ensure doping-free sport is valued.

The ORADO Chair is Mr Cyrille Mainguy and its Executive Officer is Ms Natanya Potoi. The Board Members who provide governance are made up of representatives from each of its 16 member affiliated countries. 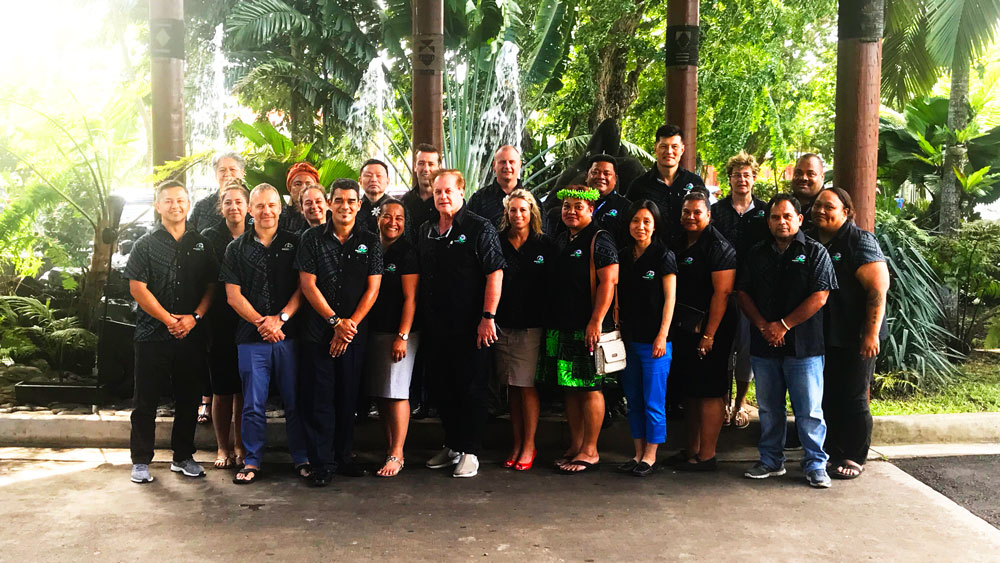 ORADO Board Members, Advisory Members and staff  at the 2019 Pacific Games in Samoa

ORADO was established in 2004 as a pilot project involving the national Olympic countries from four countries - Fiji, Papua New Guinea (PNG), Samoa and Tonga. The structure of ORADO has since evolved with  each new member country represented by a Board member who is jointly appointed by the Government and the National Olympic Committee (NOC)  of each respective country. This Board member is responsible for leading the anti-doping programs in their country.

Cook Islands, Vanuatu, Palau, American Samoa and New Caledonia joined to become official members of ORADO. The organisation is open to providing support to all countries in the region. It assists in the implementation of anti-doping programmes, ensuring compliance with the World Anti-Doping Code (Code) and the UNESCO Convention against Doping in Sport (Convention).

At regional level, it coordinates an effective prevention, deterrence and detection doping control programme among countries; and promotes a culture where all stakeholders fully support the doping-free sport movement.