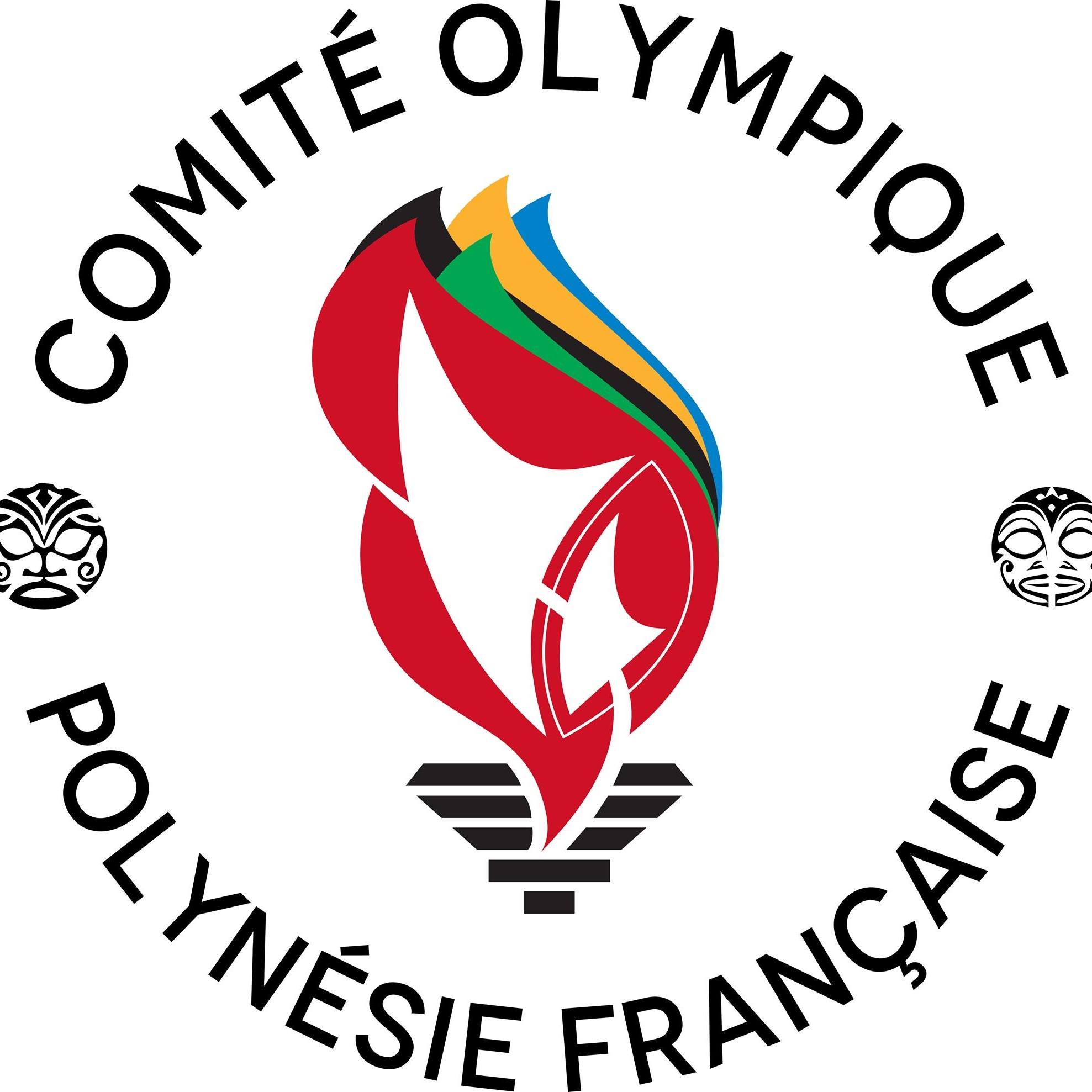 Its President is Mr Louis Provost and its Secretary General is Mr Gerald Huioutu.

The Context, Challenges and Opportunities
For context, the French annexed several Polynesian island groups in the 19th century and French Polynesia is an amalgamation of 5 archipelagos – the Gambier Islands, Society Islands, Tuamotu Islands, Marquesas Islands and Tubuai Islands. Its total land area is 4,167 sq. km and its natural resources include timber, fish, cobalt and hydropower. About 70% of the population live on Tahiti which is part of the Society Islands archipelago.

French Polynesia has hosted the French military since 1962 and a high percentage of the population are employed in the military. The second large industry in terms of employment is tourism which contributes 85%, the largest portion to GDP. Pearl farming is the second largest contributor to the economy and this is supplemented by a manufacturing sector. Its agricultural sector features crops such as coconuts, vanilla, vegetables, fruit and coffee with poultry, beef cattle, and dairy products. Fish also contributes to the economy.

Its chief exports include cultured pearls, coconut products, and mother-of-pearl, vanilla and shark meat while imports include fuels, food, machinery and equipment.

COPF works and operates in this context and it is through the strong support of France that it has good infrastructure and development programmes in sport and physical activity.