Why does doping control matter? A tribute to Oceania’s Ele Opeloge of Samoa 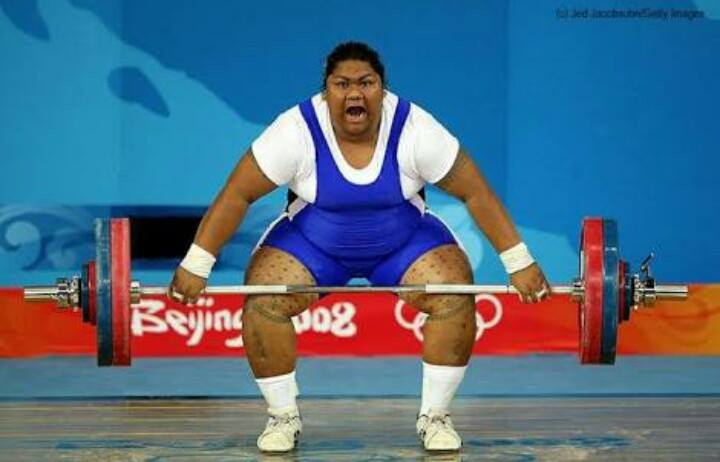 Ele Opeloge at the 2008 Beijing Olympics

To understand why doping control matters, we don’t have to look very far in Oceania. We have our own Ele Opeloge.

We look to weightlifting sensation Ele Opeloge of Samoa. She competed in the +75kg division of Women’s Weightlifting at the 2008 Beijing Olympic Games and came away finishing fourth.

Opeloge apologised to her country people for coming home empty-handed.

Watch her lifting at the Beijing Olympics here.

“This saw Opeloge, who had already retired, elevated to the silver medallist position thus securing the first-ever Olympic medal for Samoa.”

In 2017, nine years after she lifted in Beijing, Opeloge was awarded her Olympic Silver Medal in front of the Government House in Samoa.

In a TV3 Samoa coverage of Ele Opeloge in the ‘Where are they now?’ programme, she now runs her own fruit and vegetable stall in Samoa.

At the Beijing Olympics in 2008, Opeloge was one of thousands of clean athletes who participated. She received her Silver Medal nine years later.

Although she found success at the Pacific Games and the Commonwealth Games after Beijing 2008, we will never know how her sporting and post-sport careers would have gone had she made the podium in China.

In Oceania, ORADO leads the work in doping control to encourage and champion clean athletes through education, advocacy, doping control and awareness.

Find out how you can engage by following them on Facebook here.