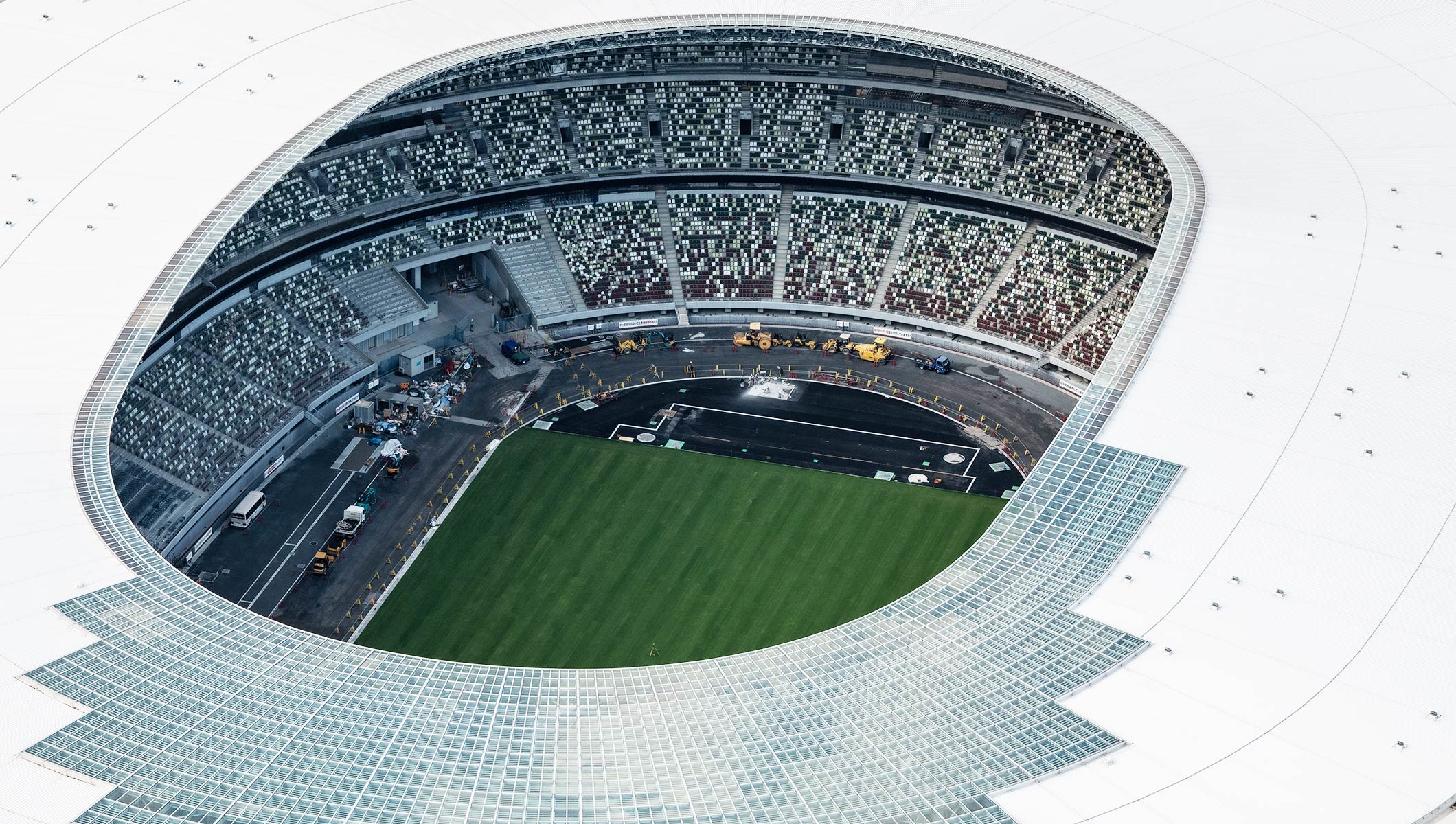 With six months to go to the Olympic Games Tokyo 2020, athletes are back on stage. Over the last few weeks, international events have been organised in 25 Olympic sports, while 10 International Federations have restarted Olympic qualifications.

Following the postponement of the Olympic Games Tokyo 2020, the qualification principles were revised and approved last year by the International Olympic Committee (IOC)’s Qualification Task Force, as part of the work of the “Here We Go” Task Force.

From 11 to 14 January, a qualifying Grand Slam Tournament for judo was held in Doha, with 398 judokas from 69 participating nations and five continents participating.

Judo and water polo followed the example of many other sports, including tennis and golf, which are also among the 10 sports/disciplines for which Olympic qualification has restarted since the postponement of the Olympic Games Tokyo 2020.

Qualification events continue to take place in compliance with the local health authorities and regulations as well as ensuring that the health and safety of all participants is safeguarded.

In addition to Tokyo 2020 qualification events, international events in 25 Olympic sports are currently under way or scheduled in the coming weeks.

One of them is the 27th International Handball Federation Men’s World Championships in Egypt, with the final being scheduled on 31 January. Other World Championships are scheduled from February to July 2021, including for track cycling, baseball, sailing, triathlon, fencing, sailing, gymnastics, surfing, shooting, modern pentathlon, table tennis and canoe.

Sport is back up, not only in summer disciplines. With One Year to Go to Beijing 2022 to be celebrated in a few days on 4 February, winter sports events have also resumed. Qualification events of 11 out of 15 Olympic disciplines have restarted, with 17 per cent of athlete quota places allocated to date.

Additionally, international events in 13 out of 15 winter sports disciplines that will be part of the Beijing 2022 Olympic sports programme have also resumed.


Established in 1981, the Oceania National Olympic Committees (ONOC) is one of five Continental Associations. It looks after the interests of 17 member nations in the Oceania Region, including Australia and New Zealand as well as seven associate members.