Media partnership at Commonwealth Games ends on a high 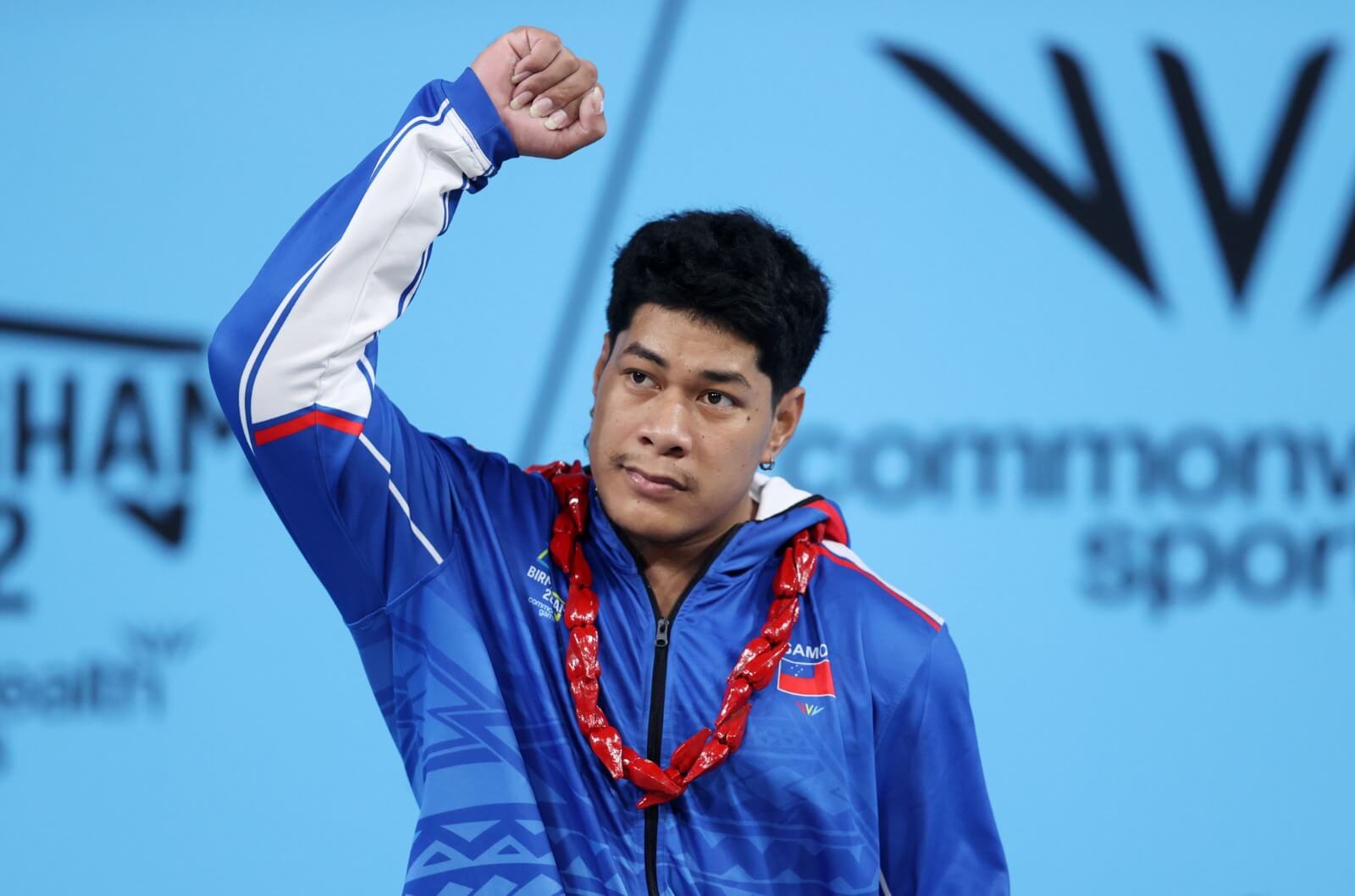 Pacific Islands athletes and teams received great coverage at the BIRMINGHAM 2022 Commonwealth Games thanks to a ten-year partnership that has seen the same service delivered at eleven previous international level sporting events.

The media and communications partnership between the Oceania National Olympic Committees (ONOC) and the UK-based The Reporters’ Academy (TRA) brokered by ONOC President Robin Mitchell began in 2012 for the coverage of the LONDON 2012 Olympic Games.

It has grown into a relationship bringing visibility to the Oceania Continent, especially athletes and teams from the ‘smaller’ Pacific Islands countries, through a regional approach to media delivery.

Check out the Birmingham 2022 updates

The Australian and New Zealand teams to international meets have traditionally been better resourced in communications but other Pacific countries have benefited from TRA resources enabling performance highlights, personal stories, and features to reach Pacific newsrooms through the ONOC Communications mechanism.

The B2022 engagement enabled the production and distribution media products of 112 events featuring Pacific Island athletes spread across 13 sports.

A total of 160 interviews were conducted over 10 days of competition and 21 articles comprising 11 daily roundups and 10 features produced. There were also 8 podcast episodes loaded to Spotify and Apple, including a trailer for every episode. In addition, 136 social media posts were shared across ONOC’s Twitter, Facebook, and Instagram channels over the two-week period.

The suite of media products adds to Oceania’s knowledge base becoming a repository for future generations. The suite includes coverage on individual athletes, women in sport, gender, inspirational takes, spotlights on medal wins, and the ‘culture’ of Pacific Islands sport.

The collaboration included seven team leaders and 10 reporters, a total of 17 from TRA, and four from ONOC Communications – a team of 21 working on-ground and digitally to get stories out daily.

Previously, the partnership has led to TRA covering the following international level sporting events for the Pacific Islands:

ONOC and TRA are working toward further collaboration in upcoming games, including at the PARIS 2024 Olympics.