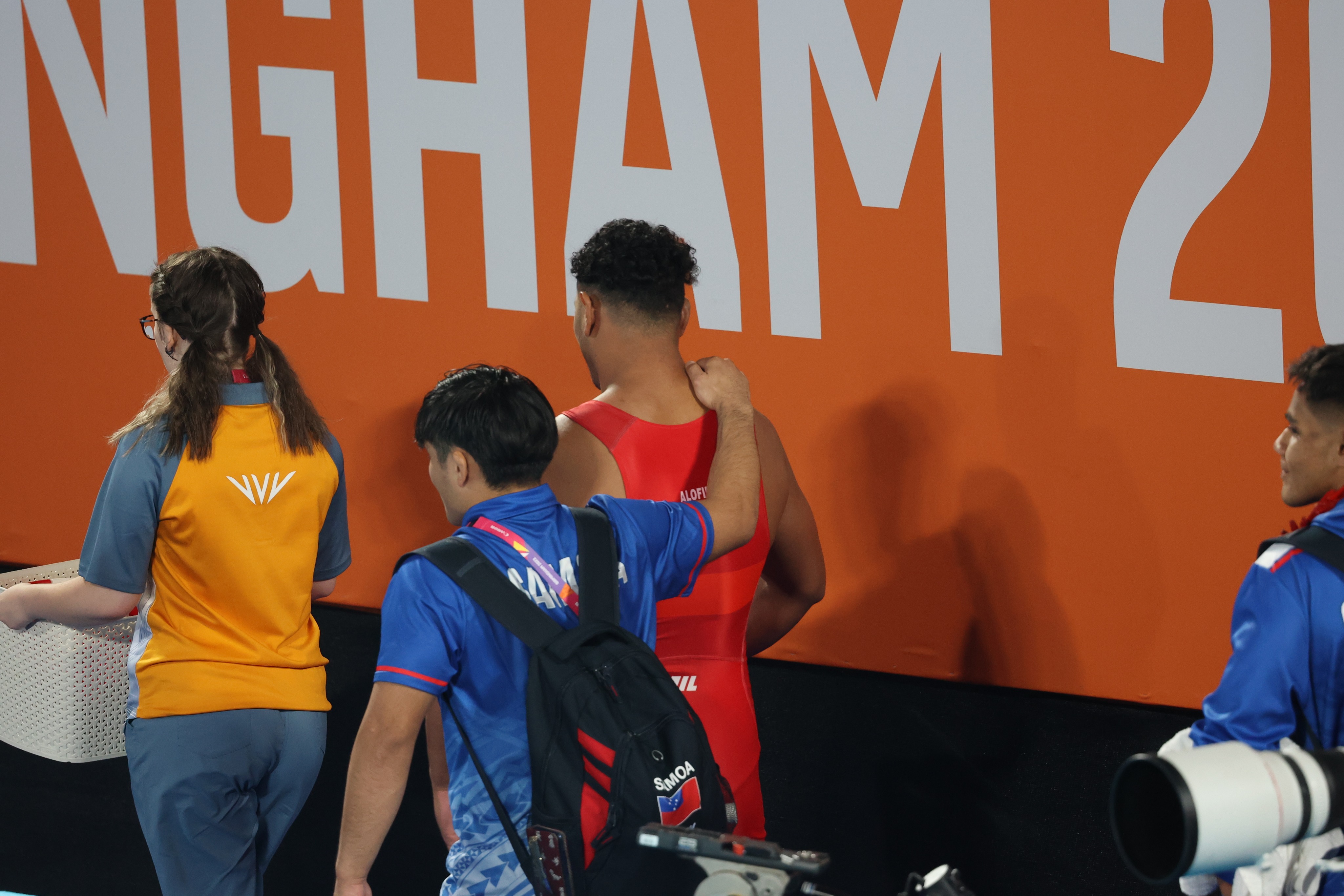 A nod to the officials, judges and coaches that have supported athletes in their Commonwealth journeys.

Team officials, judges and coaches play a vital role in the success of teams competing in The Commonwealth Games.

These individuals working behind the scenes have ensured “team’s exceptional performances at these games,” Epeli Herbert Rabua, Team Fiji. Countries competing in the Commonwealth Games have a team of administrators, back home and here in Birmingham, supporting them through their Commonwealth Games journeys.

Coaches are instrumental in athletes’ journeys, in events of this calibre. Without these talented professionals many athletes wouldn’t have ever found their passion for their sports. “My swimming coach said that I should give it a try. I really enjoyed it and then just stuck with it,” Nikotimasi Croker, Fijian triathlete.

Another athlete that was also encouraged to try something different by his coach was Rhys Cheer, Fijian triathlete. “When I was around 11/12 my swim club went to a triathlon event. We went to do the relay. The coach asked me to try triathlon out and just see how it goes. He saw potential in me, and I’ve been doing it and enjoying it ever since.”

Providing athletes with their expertise and getting them to the levels we have been so lucky to witness during these games, coaches play a huge part in turning many athletes into who they are today. They instill qualities in the athletes: passion, resilience and “discipline – I do what my coaches told me to do, they know best.”  Edna Boafob, PNG heptathlete.

The role of coaches is to also ensure they are fully “preparing an athlete. It is not all just physical. It's the attitude behind the mind, the mental state of the athlete. So, for me, as head coach, to bring an athlete here I have to be sure they are ready to come.” Maryann Moss, head coach Fiji triathlon.

Part of fully preparing an athlete is learning to keep them calm during competitions of this stature, “I always tell my athletes to just ignore the hype of the competition and think of it as another sparring day and have fun,” Derek Sua, Samoa Judo Coach.

Some officials and coaches do more than just create athletes! They shape individuals into who they are. “Growing up without a father figure at home. My first boxing coach, James Kahukoti, he stood up and he became the father I never had. He took on that role, without him I wouldn’t be here representing The Cook Islands today,” Tawhiri Toheriri, Cook Islands boxer.

The impact of amazing coaches, surpassing expectations, is clearly shown by many athletes from Pacific Oceania, “my coach believed in me when no one else did. I'd like to dedicate this match to my coach,” Maulalo Willie Alofipo, Samoa wrestling.

During the games, Vanuatu celebrated their Independence Day, 30June. On this day Gloria King, Chef de Mission Vanuatu, put on celebrations so that those away from home could also feel part of the day. Going above and beyond in their roles, team officials ensure that all athletes feel listened to, supported, valued and part of a family.

Athletes of Oceania are thankful to any officials that have been supporting them during the games. “I’d just like to give the biggest fa’afetai (thanks) to not only the team officials but to all the officials that gave up their time to ensure the games ran how it did! Big love,” Kokoro Frost, Samoa.

“To the team officials, those that are back at home and those that have made the trip with the team, I would like to say thank you very much! They have worked tirelessly behind the scenes to allow the athletes to be able to participate without doubts and without fear. We are extremely grateful” Epeli Herbert Rabua, team Fiji.