Return to the World Stage 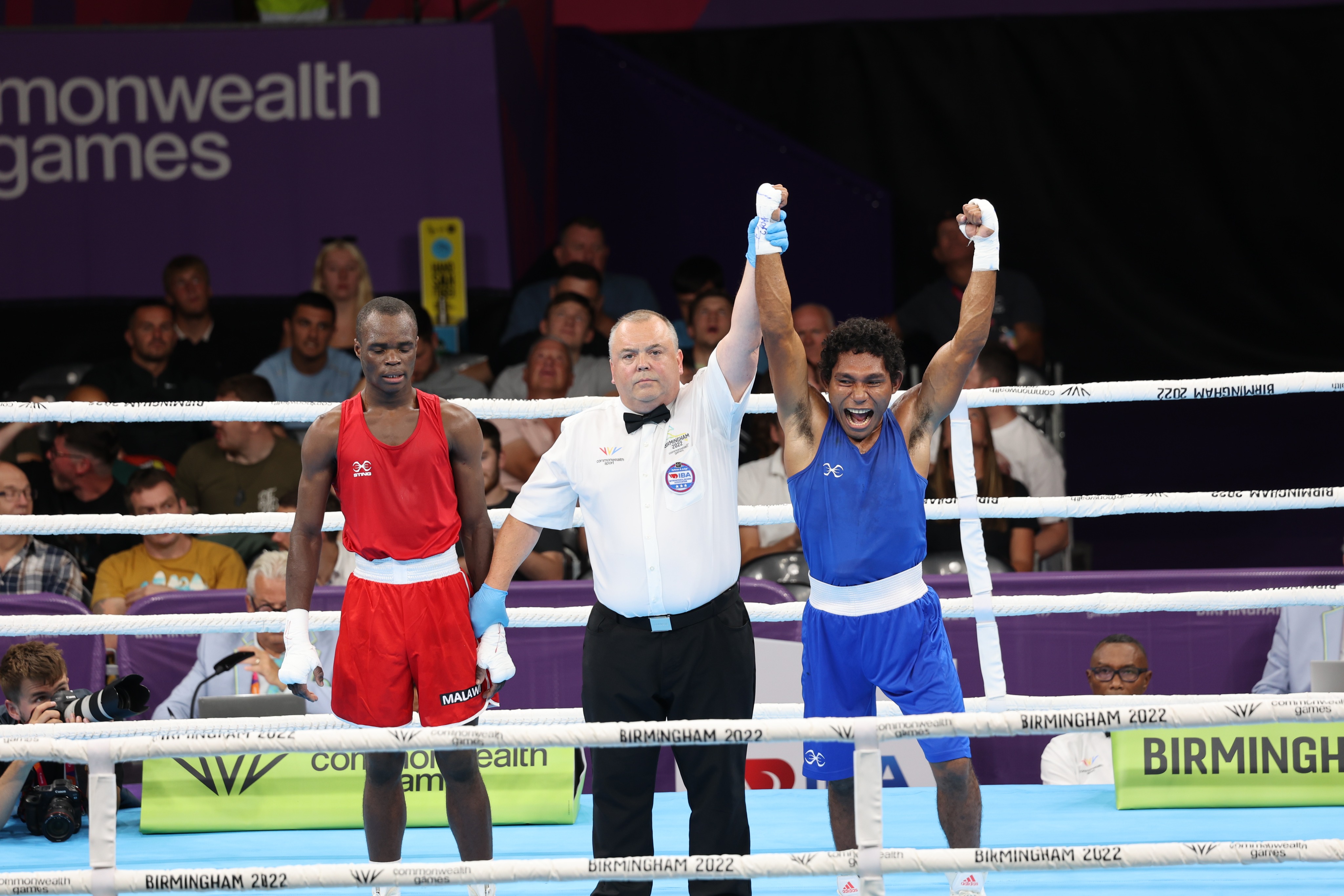 Today, the Games are officially underway in Birmingham, following last night's spectacular opening ceremony. After two tough years globally, Prince Charles, representing Her Majesty The Queen, was keen to remind fans in attendance at Alexander Stadium that these are the "Friendly Games", and to bolster that spirit:

‍"Your hard work and dedication, particularly in recent times, have been an inspiration to all of us".

And so, this morning, fresh off the heartening message above, athletes started their competitions.

At the table tennis Team Fiji Men’s athletes reflected on how preparations had been different, “We've prepared in Australia, but for two years we have not been able to train, it has been really tough” reflected Stephen Reilly.

Excited at being able to compete at this high level again, the team are using Birmingham as an opportunity to reset and look optimistically into the future. This was made clear when Stephen said, “the future is with these guys.” Stephen describes himself and fellow teammate Vicky Wu as, “veterans of the previous Commonwealth Games,” and are making sure they pass on their enthusiasm and knowledge to Commonwealth newbie Jai Chauhan. “I'm very excited, very nervous at the same time as well, mixed feelings,” said Jai.

With many of the Pacific Nations bringing new talent to these games, it is exciting to welcome fresh faces to the big stage. Getting the opportunity to provide them with experience following the lack of competitions during the unprecedented times of the coronavirus is invaluable. These feelings were echoed by Samoan swimmer Kokoro Frost’s optimism “I'm most excited to just be a sponge and soak up as much as I can in terms of race preparation, or what I can eat or things like that and see what others do.”

With other new athletes feeling the same, it is exciting to consider what the future holds for the nations of Oceania. “My hope is that I gain enough experience that I have to grow and become a better player overall” Jai concluded.

Vanuatu women’s table tennis team showed real determination in their match against Canada. As their coach was unable to be with them in Birmingham, their team manager joined them to provide courtside assistance. However, as they had not declared this in advance, she was not allowed to remain with them which left them without any management support. Despite these problems they showed real determination, keen to learn from the experience and were a real inspiration showing exactly what Oceania women are made of!

With boxers now back in action in the games the same resilience was shown.  Boxers from across the region looked prepared for action despite any disruption caused by the pandemic, this preparation was summed up entirely by John Ume when he said, “I am prepared, I am prepared.”John Ume PNG Boxing Light Welter Weight

John’s optimism was echoed in Leamington Spa at the Lawn Bowls by Norfolk Island’s Carmen Sanchez… “We’re free again so watch out.”