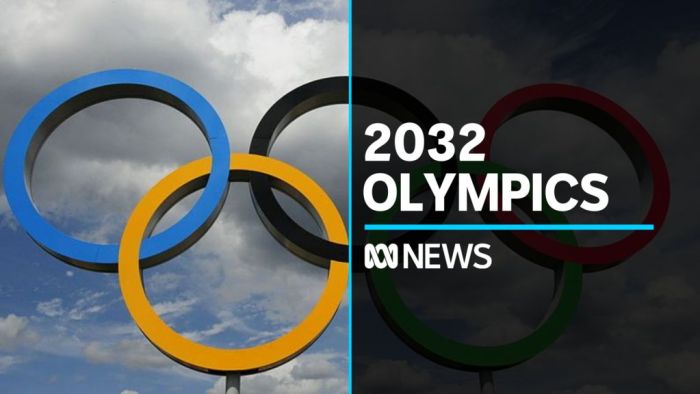 Australia's sunshine state Queensland is all but certain to host the 2032 Olympics Games, and this week's news is being seen as great news for the Pacific too.

On Pacific Beat with Jordan Fennell

Brisbane was this week announced as the "preferred candidate city" to host the 2032 Olympics Games and the Paralympics.

It's the only city that will start detailed talks with the International Olympic Committees about how it plans to pull off the prestigious international event.

Dr Robin Mitchell, the President the Oceania National Olympic Committees told Pacific Beat the prospect of the 2032 Olympics being in Brisbane will be a huge boost for Pacific athletes.

"I had that smile at 3 o'clock in the morning after a very long executive board meeting...it's so exciting and I think that excitement continues based on the feedback of the region over the past 24 hours," he said.

He said the feelings are reminiscent of those after Sydney was announced as the host of the 2000 Olympic Games "many, many moons ago".

He said Brisbane's proximity to the Pacific and its climate makes "it great", with many people having family in Queensland.