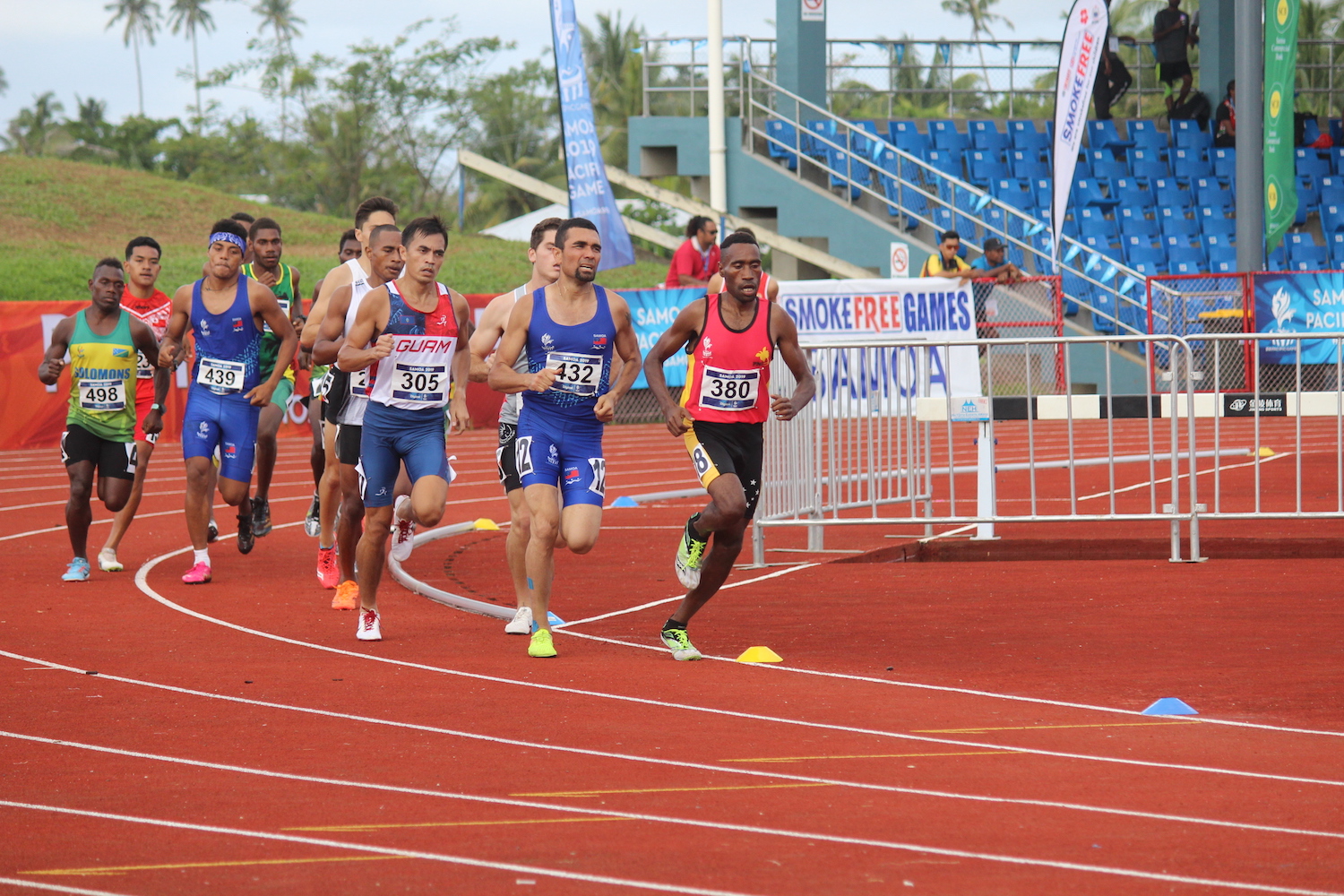 Over the next two months, the Oceania National Olympic Committees (ONOC) will present a three-part Webinar Series for athletes of Oceania.

Over the next two months, the Oceania National Olympic Committees (ONOC) will present a three-part Webinar Series for athletes of Oceania.

The series is part of ONOC’s “Athlete Support Project’ in an effort to assist them in their journey towards the Tokyo 2020 Olympic Games.

With the current restrictions compounded by the COVID-19 global pandemic since earlier this year, athletes have not been allowed to prepare for the Games in normal circumstances.

The inability to train and compete in preparation for the Games then plays a key role in affecting the physical and mental well-being of athletes, especially as they work towards the Tokyo Games.

As part of ONOC’ Athlete Support Project, the webinar will look at addressing the topic of Conditioning levels coupled with Physical and Mental Strength for athletes.

The Webinar Series is presented in partnership with the Fukuoka Prefecture and Sanko Gakuen for athletes in these challenging times.

Fukuoka Suns Pro American Football Team’s Head Trainer Michihiro Kimura will be one of two speakers for the webinar.

Mr Kimura, who has been the Head Trainer and Physiotherapist for the national rugby team of Japan, will speak on a two-topic series regarding Conditioning Levels: (I) Identifying Conditioning Needs and (II) Measuring the effectiveness of Conditioning Plans.

The second speaker during the webinar will be Strength Training Specialist Yuta Fleming.

Mr Fleming, who works with amateur and professional athletes, will cover Physical and Mental Strength, and more specifically, the importance for athletes to manage their state of mind.

The three-part Webinar Series will take place on 22 November and 19 December 2020, with the final part of the webinar on 24 January 2021.

Coaches and athletes from Oceania are invited to sign-up and join the Webinar Series.

To sign up, interested individuals are encouraged to email: michael_kohn_6@hotmail.com no later than 17000HRS (Guam Time) on Friday 20 November for the first webinar.