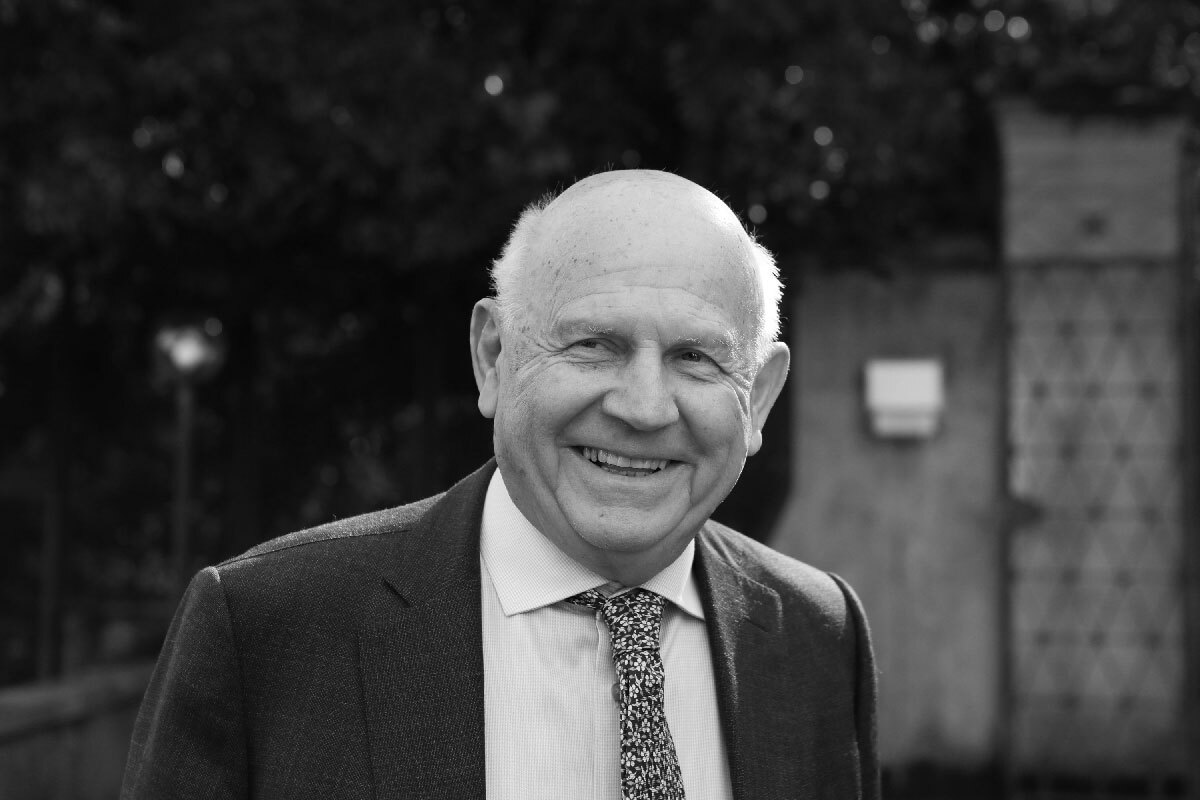 The Oceania National Olympic Committees (ONOC) President Dr Robin Mitchell, Secretary-General Ricardo Blas, ONOC Executive, member NOCs, and staff extend their deepest sympathies to the family of the late President of the European Olympic Committee (EOC) and ANOC Vice President Mr Janez Kocijancic, who was called to rest on 1 June at the age of 78.

“We are deeply saddened to hear of his passing and our thoughts and prayers remain with his family and EOC community during this time of their loss,” ONOC Secretary-General Ricardo Blas said.

President Kocijancic was an icon in sports and also sports administration within and beyond Slovenia, his home country.

“We agree with the sentiments shared by others that he was a dedicated and committed leader promoting the interests of NOCs and their athletes,” Blas added.

ONOC President, Dr Robin Mitchell said in his statement on behalf of the Association of National Olympic Committees (ANOC) that President Kocijancic’s contribution to the Olympic Movement will be his lasting legacy.

“It was truly a pleasure to have known him and may his family and the EOC community be surrounded by love at this time,” Blas said.

A memorial service held on Friday 5 June at the Grand Union Hotel in Ljubljana, Slovenia, where friends, family and colleagues from around the world paid their final respects to President Kocijancic.