Celebrations all round on Vanuatu Independence Day 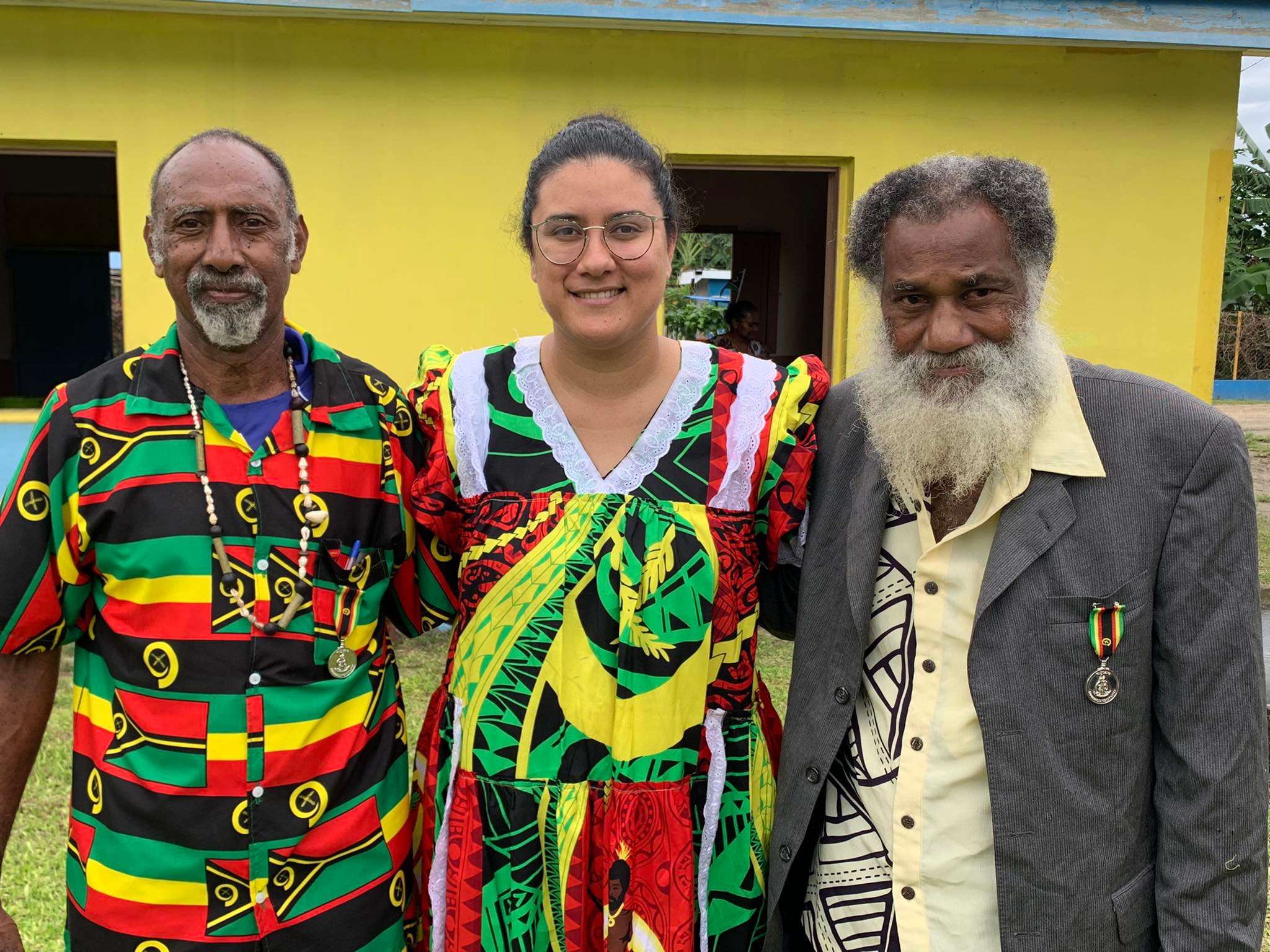 Happy Independence Day to the Republic of Vanuatu!

Saturday 30th July marked Independence Day for The Republic of Vanuatu. The day commemorated independence in 1980 from the joint rule of both Britain and France. This is an important day for Vanuatu and attracts thousands of people to participate in important activities and ceremonies.

Many of Vanuatu’s athletes participating in the Commonwealth Games missed this special time with friends and family; however, they celebrated in Birmingham.

“It is sad to not be there, but we are here for a reason. We did manage to do a small celebration, thanks to our Chef de Mission, Julia King. She organised a celebration at the Warwick Village with the British Friends of Vanuatu, they came along, and we all celebrated the Independence Day together,” explained Vanuatu’s general team manager Amel Zmirli.

Amel reflected on what she was missing in Vanuatu when she said: “Usually in Vanuatu there is a big celebration in the Independence Park, you have a speech from the Prime Minister, the President, and a parade around the city of Port Vila, the capital of Vanuatu, everyone is represented. You represent your community, your village and celebrate all together.”

Vanuatu based Masauvakalo Mike celebrated in Kainga Imere and shared, “We celebrated with the nation flag raising ceremony with its beauty, and a parade everyone was in national colours and uniform.”

Along with Vanuatu many other Pacific Nations send their well wishes reflecting on this day. “Happy Independence Day Vanuatu. Super happy for you guys. I’ve got a couple of cousins from over there so yeh, happy for them, happy for the country” Herbert Rabua, Fijian Swimmer.

He was having celebrations of his own after winning the first medal today for PNG and the Oceania Island teams.

International Weightlifting Federation Hall of Famer, Dika Toua, also sent her well wishes to Vanuatu after competing for PNG today in the 49kg weight category. After a very close competition Dika narrowly missed out on a medal, at the games today, by just 1kg.