Athletes encouraged to participate in VOA programme this week

VOICES OF THE ATHLETES 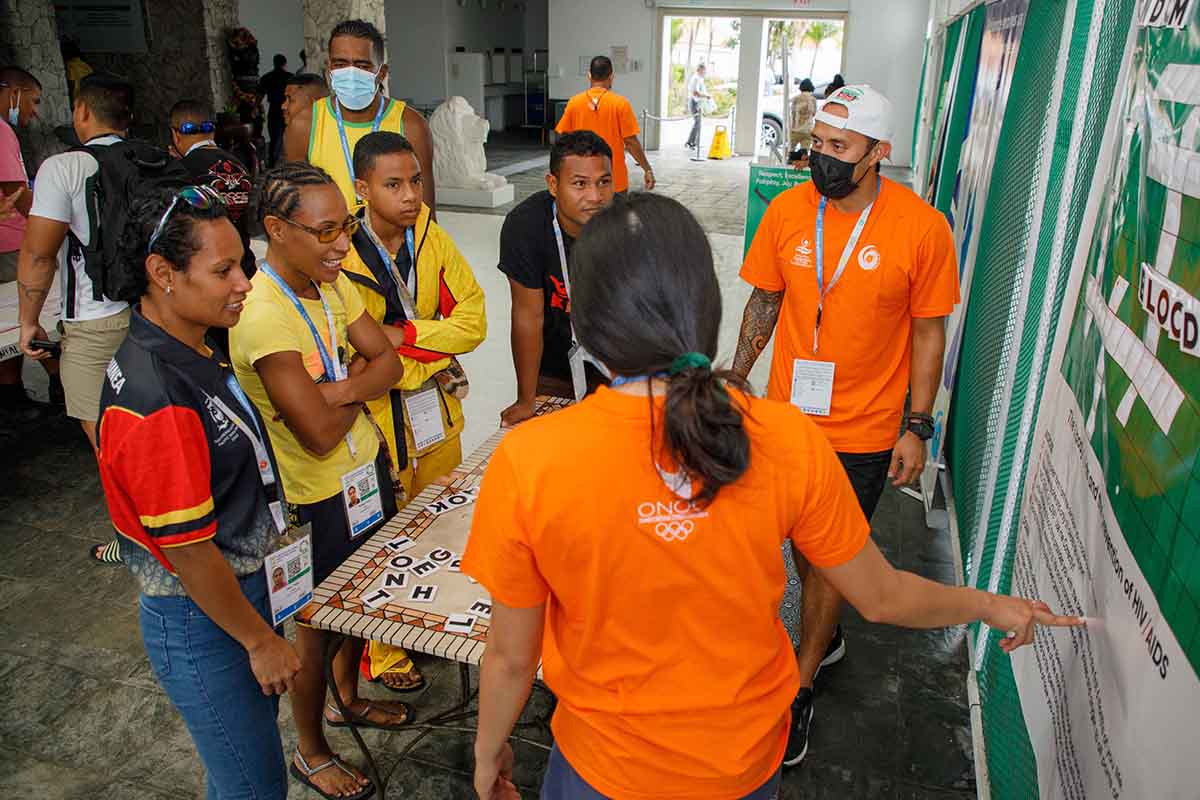 The Oceania National Olympic Committee (ONOC) through its Athletes’ Commission has activated the “Voices of the Athletes’ Programme” for the Pacific Mini Games in Saipan this week.

Buadromo says the VOA team will be at the Pacific Islands Club (PIC) from 11.00am to 8.00pm,  on Monday and Tuesday and the Grandvrio on Wednesday.

The VOA team have averaged over 100 visits a day since they opened the programme at the Games Village at the Grandvrio Resort last Friday.

Athletes are encouraged to visit the VOA booths and participate in the interactive activities the VOA educators have prepared.

“The VOA is also an important facilitator of a Governance and Representation mechanism in that athletes use the platform to also elect their representative to the Pacific Games Council (PGC) which is treated as the Olympic Movement’s Continental Games from Oceania,” Buadromo added.

The current Athletes’ Representative to the PGC and the ONOC Athletes’ Commission and Executive is Papua New Guinean swimmer and now sports administrator, Ryan Pini.

Buadromo  said it began in 2007 and evolved into its current interactive format delivered across multiple games.

The VOA has made significant impact, one of the early ones being on a ‘Go Green’ environmental messaging and work targeting pollution and single-use plastic in the Pacific islands with PNG ultimately winning an IOC Sustainability Award in 2012.

The 5 Key VOA Messages that address various social issues are

With a daily target of 90 athletes the VOA team have averaged over 100 athletes a day.

As of Day 5, the team have engaged with a total of 500 personnel at the Games. Of that total 369 were athletes, 90 team officials, 4 volunteers and 37 from the Games workforce. By gender, the VOA team covered a total of 191 males and 309 females.