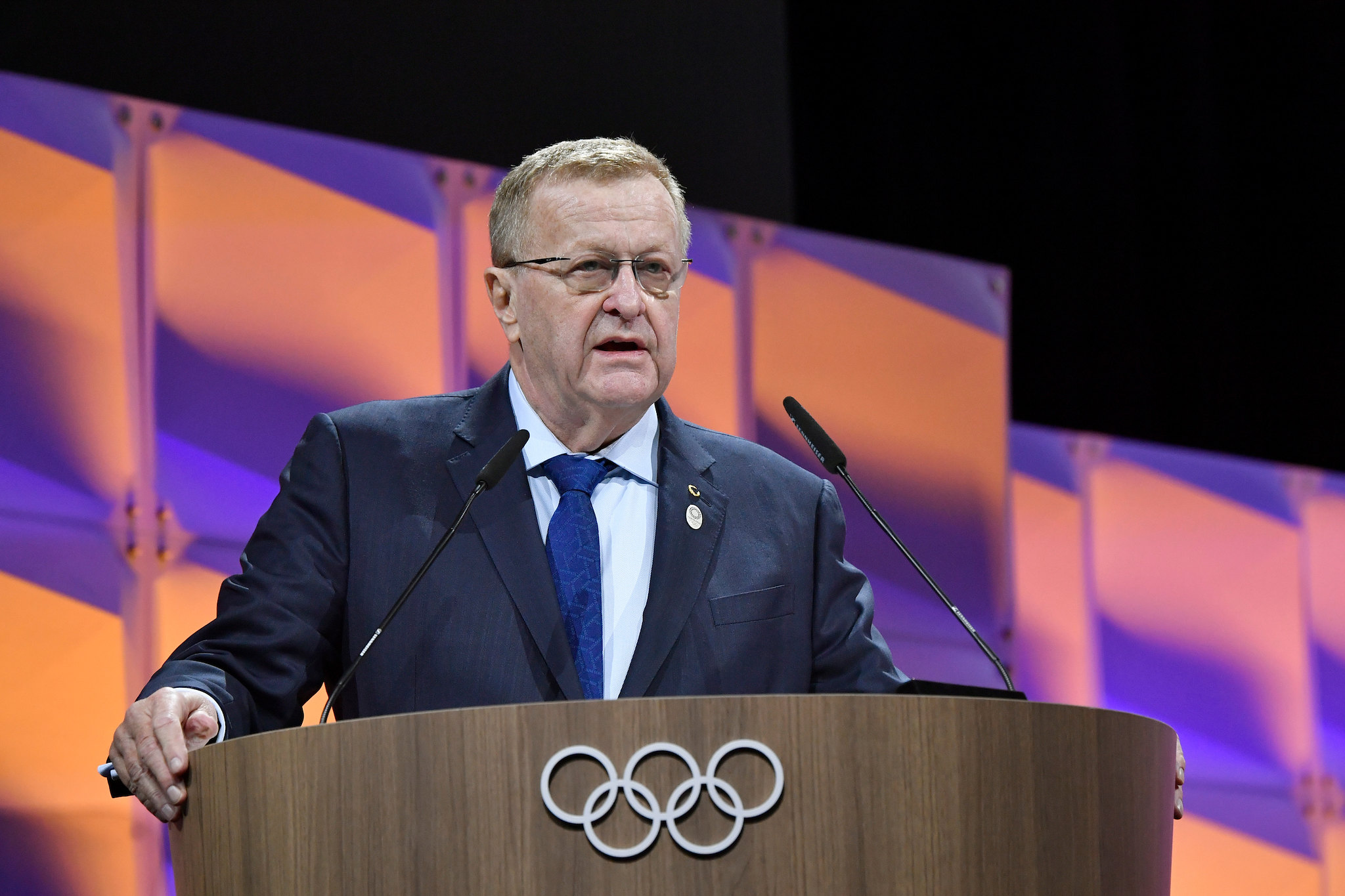 Mr Coates four-year term as Vice-President sees him returned to the IOC Executive Board, which consists of the IOC President, four Vice-Presidents and ten other elected members.

For Mr Ng, who is Chair of the key IOC Finance Commission, it’s also his second term as a Vice-President.

Mr Coates says he is grateful for the opportunity to continue his service to the IOC in the role of Vice-President along with his other responsibilities.

Mr Coates Vice-Presidency will coincide with his final four years as an IOC Member.