Another Successful Games for Oceania 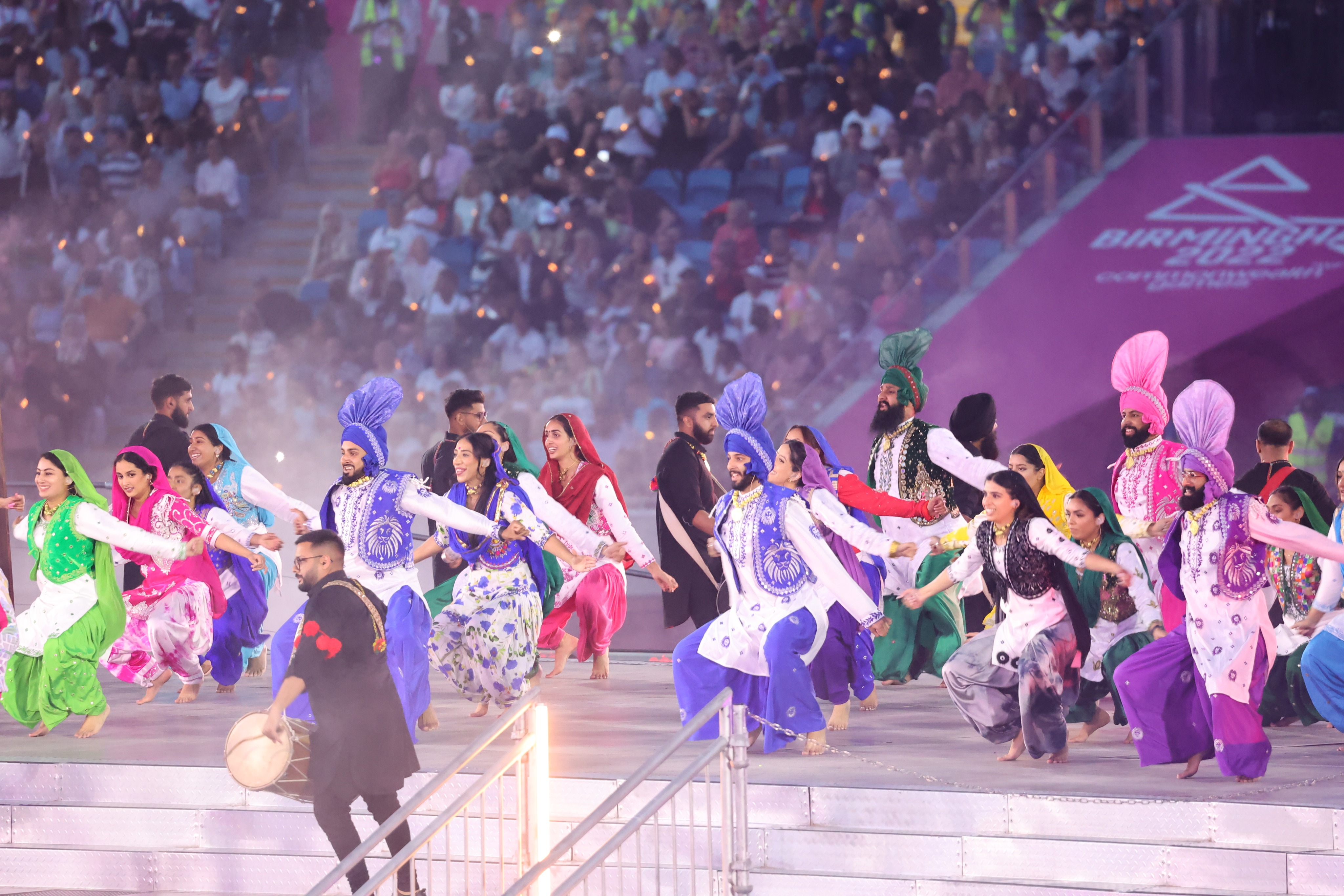 Monday 8th August marked the last day of The Commonwealth Games here in Birmingham. As always, the games were closed in style!

The closing ceremony continued the story of the West Midlands of UK, the performances started at the opening ceremony, just 12 days earlier, continued to tell that story. The first scene was inspired by the production lines and factories of the West Midlands, then into chapter two, work hard, play hard: reflecting on how the new factories had created many new jobs by day and the city worked hard, and by night it played hard. To the delight of spectators Dexys performed their UK number 1 hit song from 1980, Come on Eileen. This band played in and around Birmingham around this time and their set featured several sixties soul covers.

Following this performance we welcomed, for the last time during these games, all the athletes and officials that had participated here in Birmingham. Representing 72 nations over 10 days of elite competition, these athletes were testament to the great things the Commonwealth continues to achieve today. Waving their flags in celebration, Pacific Oceania, came out to huge cheers from spectators. With front row seats, the athletes were able to watch and take in the rest of the ceremony, nations mixing with nations, all clearly enjoying the spectacle.

Each performance that followed had local roots, representing the talent that Birmingham and the wider Midlands region has to offer. The most popular band during this performance was UB40. Their new track ‘Champion’ has been an official anthem for the Games, so it was fitting to see them perform during the closing ceremony. A rare performance from the legendary Birmingham rocker Ozzy Osbourne and his band Black Sabbath received a rapturous ovation from the 30,000-capacity crowd at the Alexander Stadium as they provided a fitting climax to a star-studded closing ceremony.

Once all performances had finished, the formalities of speeches took place from Dame Louise Martin DBE, President of the Commonwealth Games Federation, and John Crabtree OBE, Chair of the Birmingham 2022 Organising Committee Board. John Crabtree praised the warmth with which the Games had been received by local people and the spirit of the 14,000 volunteers who had worked so hard to make the Games a success. With each Commonwealth member's flag flying high, the Commonwealth flag was lowered. And handed over to the hosts of the next Games, the Australian state of Victoria. The Earl of Wessex, Prince Edward, officially declared the Games closed,  "Thanks to the manner, style and enthusiasm with which you have competed, officiated, supported, organised and volunteered, you have once again brought the spirit and values of the Commonwealth Games to life," he said.

"You have inspired us and hopefully future generations - you have also demonstrated what unites us."

Reflecting on these games, it is clear that these games have been the best yet for some of the nations of Pacific Oceania. With a total of thirteen medals from our nations, the games were summed up by Georgia Leigh Vele, PNG, when she said, “...the time here has been a whirlwind.”

These games have been successful for Oceania. The first of these medals was won by Morea Baru when he won a silver medal on day two in the weightlifting with a total lift weight of 273kg. Other medals were won by both Fiji women and men’s rugby 7s teams, Vaipava Nevo, Taniela Rainibogi, Maxmina Uepa, Dan Opeloge, Jack Opeloge, Feagouga Stowers, Nailbili Vatunisolo, Duken Williams and Ato Plodzicki-Faoagali. The final medal of the games from Pacific Oceania was won by Vanuatu’s Beach Volleyball team Miller Pata and Sherysyn Toko. Well done to all!

However, with many personal bests achieved during these games we need to make sure we celebrate more than just the medals. A massive congratulations to all the athletes that represented their nations during these games, we are so proud of you!

Birmingham 2022 has been the biggest sporting event where para-athletes have been able to compete alongside non-para-athletes. This recognition of athletes from all backgrounds has been inspirational and a real talking point of the games. With Fiji’s own Nailbili Vatunisolo, winning a bronze medal in the women’s discus throw F42-44/61-64 category this legacy of these integrated events is clear.

As the games come to an end it is important to reflect and learn from the past 11 days but also from all the training and preparation that came in the months and years prior to these games. Hansel McCraig, Fiji, reflected on his time during the games when he said “It’s been phenomenal, it’s not my first international competition but it’s the biggest in terms of scale. I had lots of nerves initially coming into the games but once I swam my first race they got better from there. It’s been a lovely experience, the volunteers, the crowds, the atmosphere.”

During their reflections many athletes spoke about how the pandemic had affected their preparations for the games and moving forward they are excited to get back into proper training ready for their next goal. “The preparation has been rough due to covid but we [Fiji] made two finals for the first time, it’s very cool,” Hansel McCraig.

Reflecting on her own journey with “a lot of mixed emotions,” Cheyanne Rova, Fiji swimming, passed on her words of wisdom to those who she hopes to have inspired, “be present, be in the moment, take everything as a learning progress and have fun.”

Looking forward to the next games we wish all the athletes and officials the best of luck and look forward to seeing you and following your journey! Dame Louise Martin, President of the Commonwealth Games Federation summed it up perfectly for everyone when she said, “The legacy of Birmingham 2022 is yours for the taking.” So, take what you want from the games and remember…sport is only the beginning.