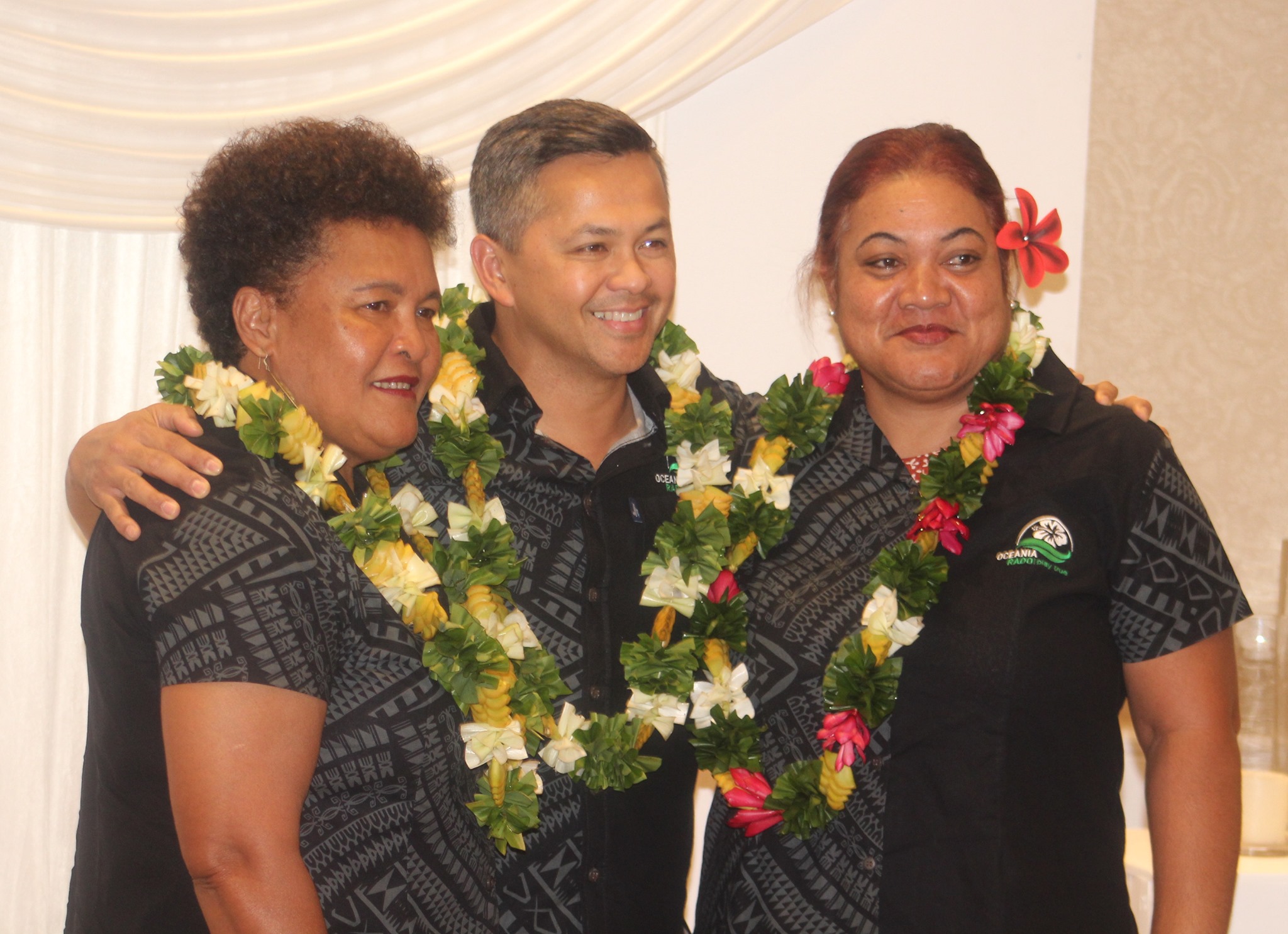 (ONOC MEDIA) - Sports Ministers from the Pacific and their representatives were encouraged to work closely with their National Olympic Committee (NOC) to support the Oceania Regional Anti-Doping Organisation (ORADO) in the development of national programs.

He said WADA was formed in 1999 following two serious crises that engulfed sport in 1998, the Festina scandal and the Salt Lake City bid scandal.

“It has brought fairness, consistency, credibility and structure to anti-doping in sport since then,” Mainguy added.

He said ORADO, which is WADA’s representative in the region, has 16 member countries.

“These countries are represented on the ORADO board through a delegate jointly appointed by the NOC and national government.

“Currently, NOCs are taking the lead and responsibility for anti-doping in most countries,” Mainguy said.

He said it was imperative for NOCs and government stakeholders to work closely to ensure that anti-doping is included in national sports polices.

Mainguy also shared the importance of having pacific island representation at anti-doping forums and global meetings that promote the protection of the integrity of athletes in sports.

Preceding the Sports Ministers’ Meeting was a Pacific Sports Policy Roundtable held a day earlier where representatives of national, regional and international sporting bodies discussed key issues that would be presented to the Ministers for consideration.  The Roundtable discussions were summarized and presented by the Director of the UNESCO office based in Apia, Ms Nisha. (End/s)