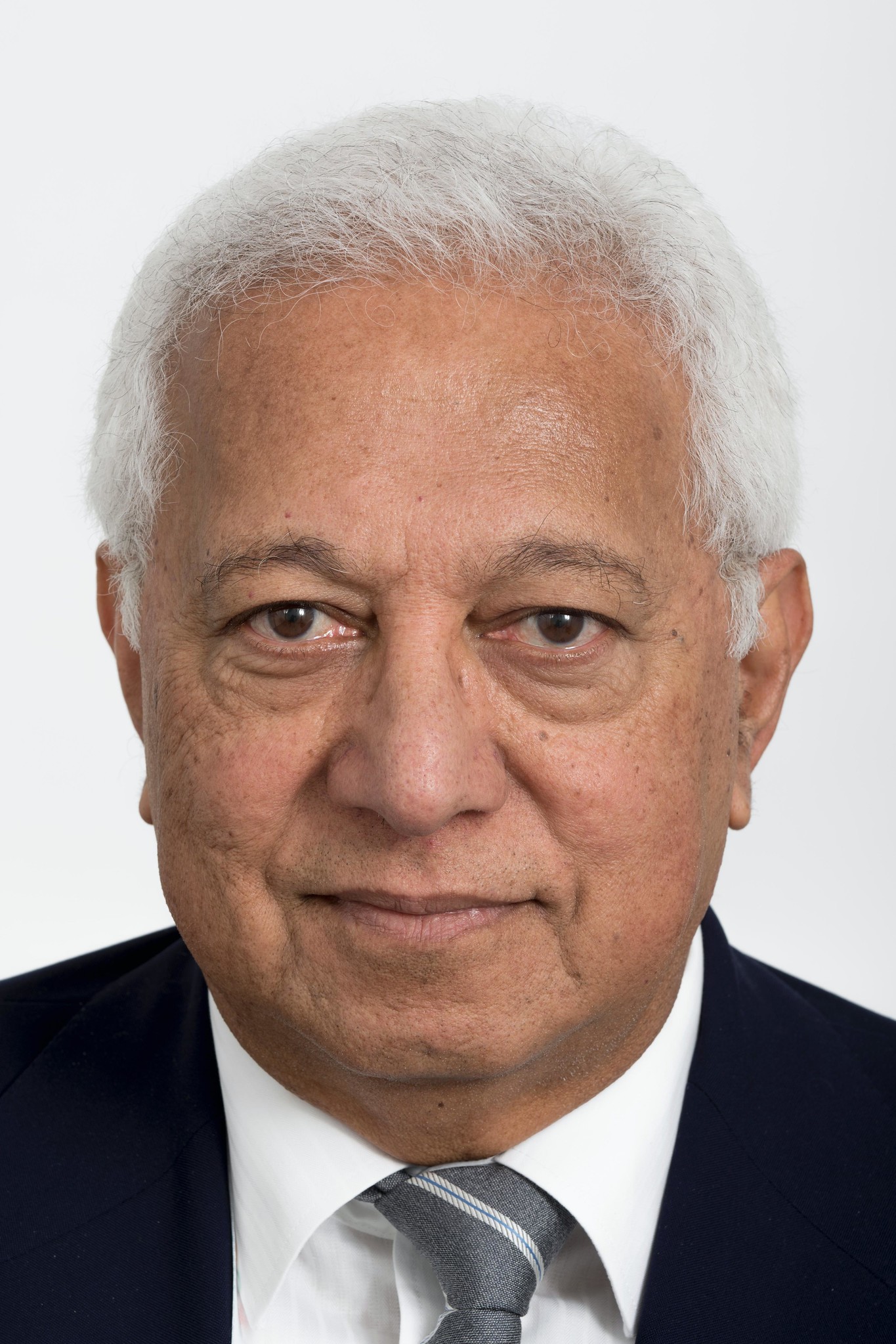 “We share the view that we must be realistic but not panic,” he added.

“There are many details to sort out for qualification, and for participation for the Games themselves no solution will be perfect, but we will work in solidarity to find the best way forward,” he said.

President Bach reaffirmed the IOC’s commitment and the obligations and principals of a communique developed by the IOC Executive Board on Tuesday, in response to the COVID-19 pandemic.

President Bach said that this is an unprecedented situation and that the IOC’s thoughts are with all those affected by the crisis.

“The IOC remains fully committed to the Olympic Games Tokyo 2020, and with less than four months to go before the Games there is no need for any drastic decisions at this stage; and any speculation at this stage would be counter-productive,” said President Bach referring to the IOC Communique.

He said the IOC encourages all athletes to continue to prepare for the Olympic Games Tokyo 2020 as best they can.

President Bach said that the IOC will continue to act in a responsible way and have agreed to two overriding principals about the staging of the games; (1) to protect the health of everyone involved and to support the containment of the virus and (2) to safeguard the interest of athletes and of the Olympic sport.

The videoconference was both an opportunity for Oceania NOC’s to hear first-hand from the IOC President as well as ask questions and raise concerns they might have.

The National Olympic Committees, that were on the call, gave President Bach and the IOC Executive Board their full commitment and endorsed the IOC Communique.