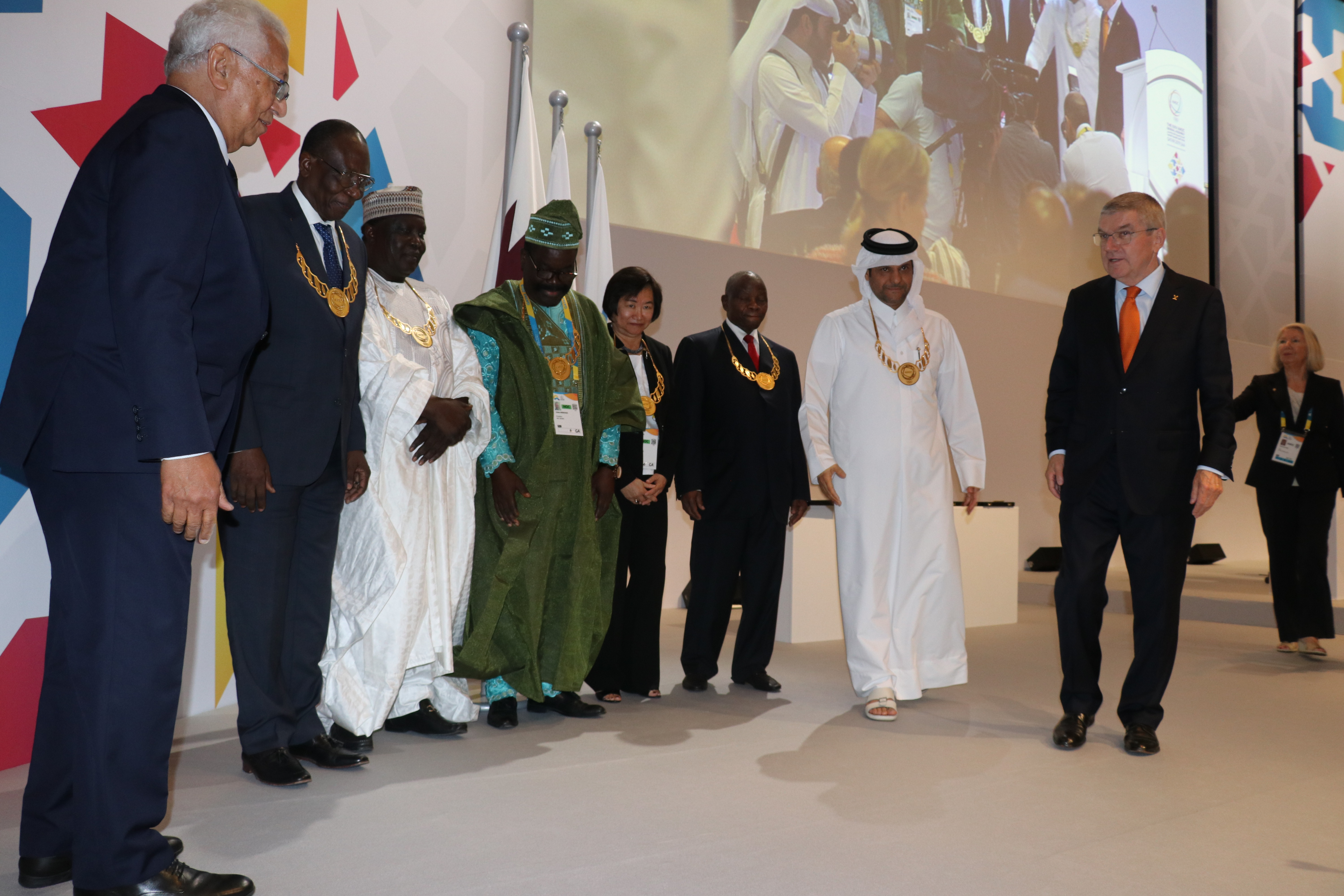 The Oceania National Olympic Committees (ONOC) congratulates Fiji’s Lorraine Mar for receiving the ANOC Meritorious Awards for her outstanding contribution to sports and the Olympic movement in Fiji.

Lorraine has been a sports Administrator for more than 30 years, joining the Fiji NOC in 1988 as Office Manager, and later transitioned to be the organisations first CEO-Secretary General.

Her current work in sports in Fiji is strengthening the NOCs relationship with National Federations by way of championing the Fiji Association of Sports and National Olympic Committee’s (FASANOC) “Resurgence Agenda” through the Oceania Sports Education Program.

In 2005 Lorraine was awarded the IOC Women in Sport Trophy for Oceania in recognition of her outstanding contribution in promoting the development and participation of women and girls in sport.  She is a role model in this area particularly in badminton, both nationally and regionally.
‍

After a sports career spanning more than 10 years in badminton and tennis, where she played competitively and represented Fiji she was voted Fiji Sportswoman of the Year in 1984.
‍

Through her work Lorraine continues to encourage programmes that are athlete focused and gender balanced.
‍

The IOC recognised this work by awarding the Fiji Association of Sports and National Olympic Committee's (FASANOC) Voices of the Athletes (VOA) programme the 2018 International Olympic Committee Olympism in Action trophy. The programme was honored for supporting sport and promoting physical activity, education, sports development, peace, sustainable development and sport at the service of humanity and gender equality.‍‍